We’re so pumped to reveal our latest LEGO brick exhibition – Brickman Cities! We’re even more excited to be able to announce that we’re collaborating with LEGO® CITY on the show!

The exhibition focuses on some of the world’s greatest Cities, explores their history with LEGO® bricks and then invites you to build them into the future with millions of LEGO® bricks- We’re also really pushing the envelope with this exhibition and built something very different that combines classic fun Brickman models in a more intimate, immersive setting, with cutting edge technology. 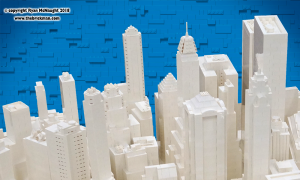 The centrepiece of the new exhibition is a 3m x 4m 1:600 scale model of Lower Manhattan, and is built entirely in white LEGO pieces so we can 3-D project stories of New York directly onto them with UHD 4K projectors. The story takes visitors from the days of the First People’s villages amongst the swamps of the river delta right up until the present day. To integrate 3D projection technology with LEGO bricks like we have is something I never thought was even possible, let alone for it to tell such a cool story. 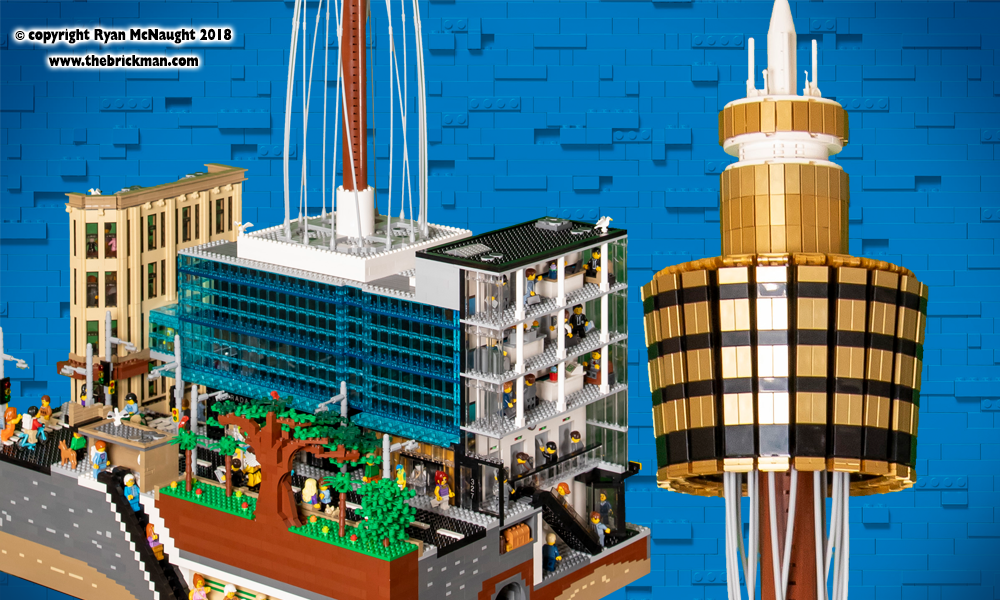 Around Manhattan we have 4 of great cities of the world; London, Tokyo, Dubai and Sydney. Each City is represented in 3 different stages of their history, from 1000 AD right up to the present day and show how each city has evolved and grown. Each City has hundreds of thousands of LEGO bricks for YOU to build what you think that city will look like in the future!

Then to top it off we’ve created an entire wall devoted to showcasing the history of LEGO® CITY, with CITY Fire Stations from decades ago.  This interactive master builder zone offers kids the opportunity to get hands-on with over half a million LEGO® bricks, become the heroes of LEGO® CITY and spark their creativity and build the LEGO® CITY of tomorrow.

The exhibition will premiere at Sydney’s Entertainment Quarter 4 January 2019 and run through until 10 Feb.  See more on the Cities website