Believe it or not, this LEGO® brick interpretation of the iconic scene in the original Willy Wonka & the Chocolate Factory released in 1971 is Tracey ( our Inventory Manager ) and Lecy ( our Graphic Designer)’s first proper LEGO MOC!  Tracey and Lecy wanted to recreate the moment the doors opened and the adults and children saw the chocolate room for the first time. This was also the scene Willy Wonka sung ‘Pure Imagination’. 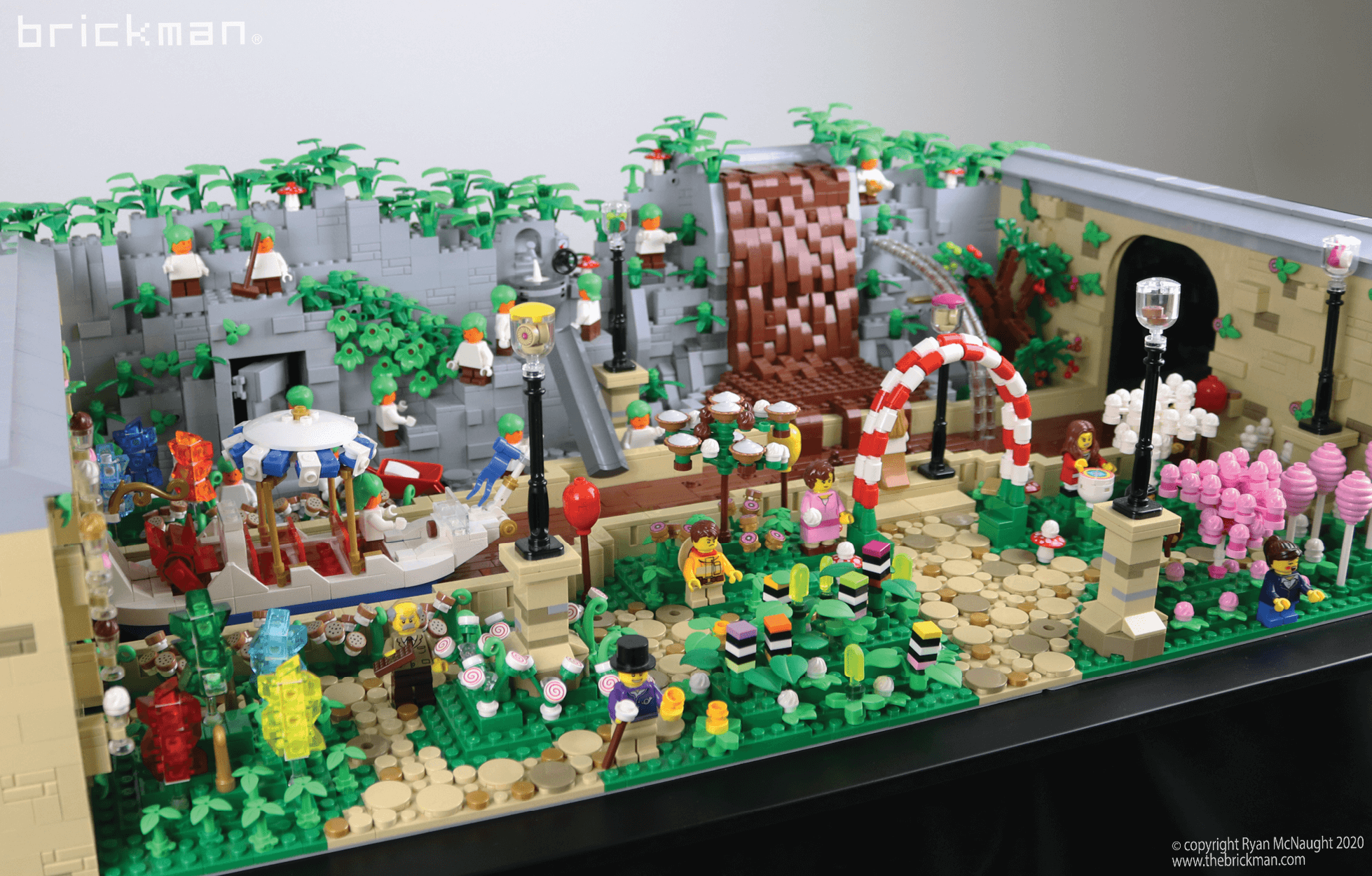 Not being LEGO builders, making their own LEGO build made them a bit nervous at the beginning. However working in a team and experimenting with the pieces helped them create this model. 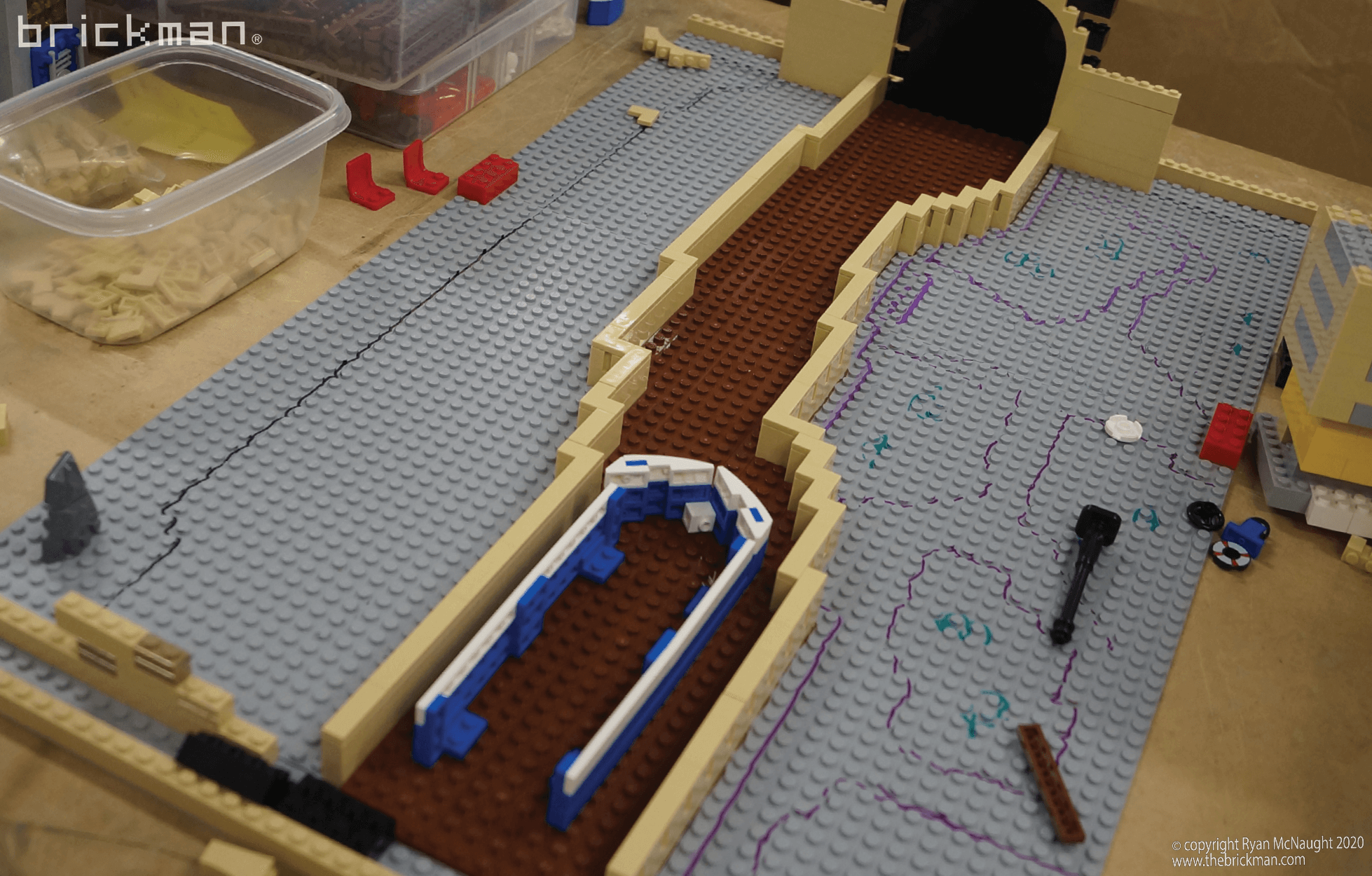 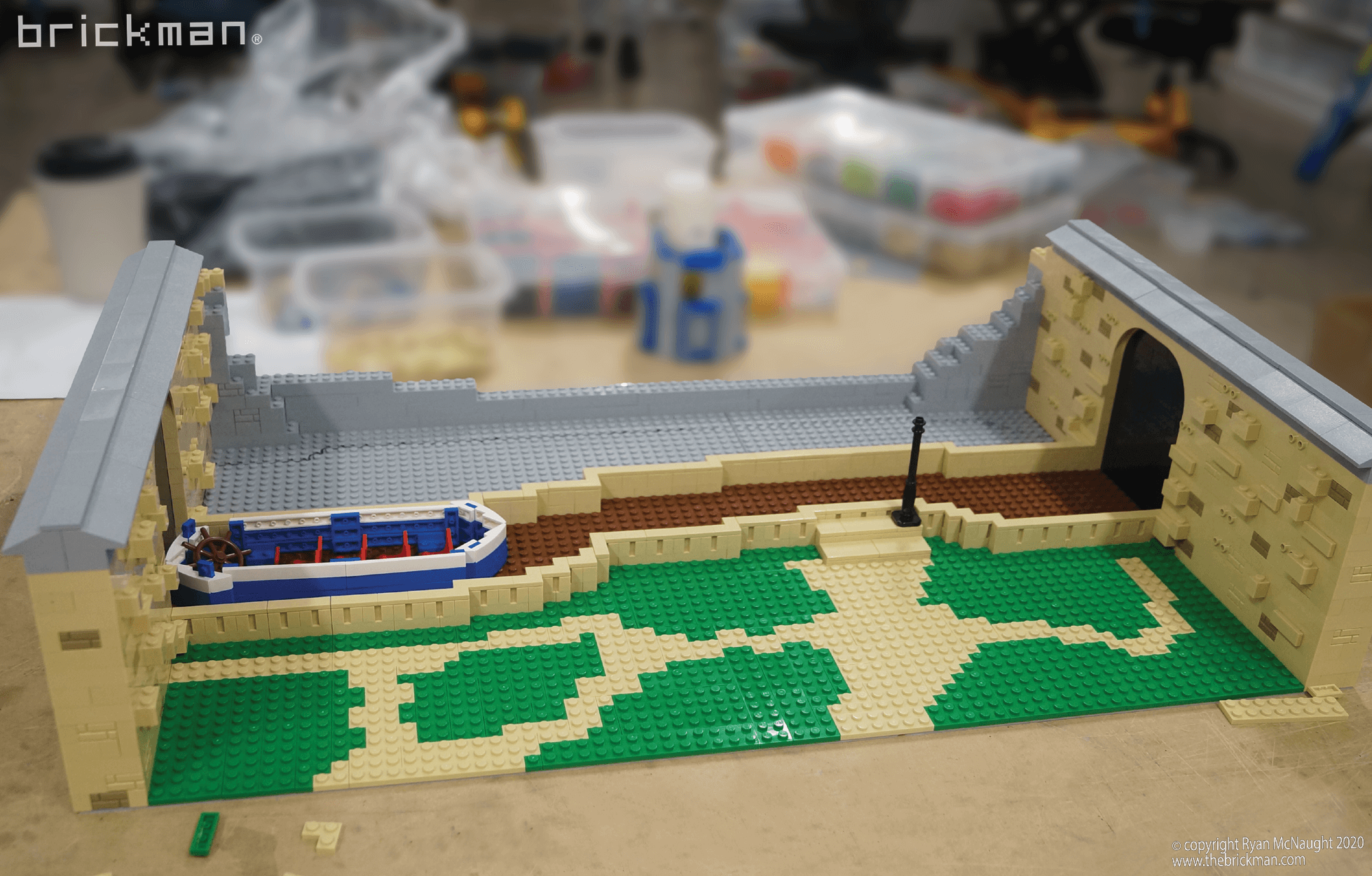 Tracey’s favourite part of the build was the Oompa Loompa area as it came together looking just like in the movie. The Oompa Loompa had custom cut stickers for their faces as Minifig heads don’t come with them. 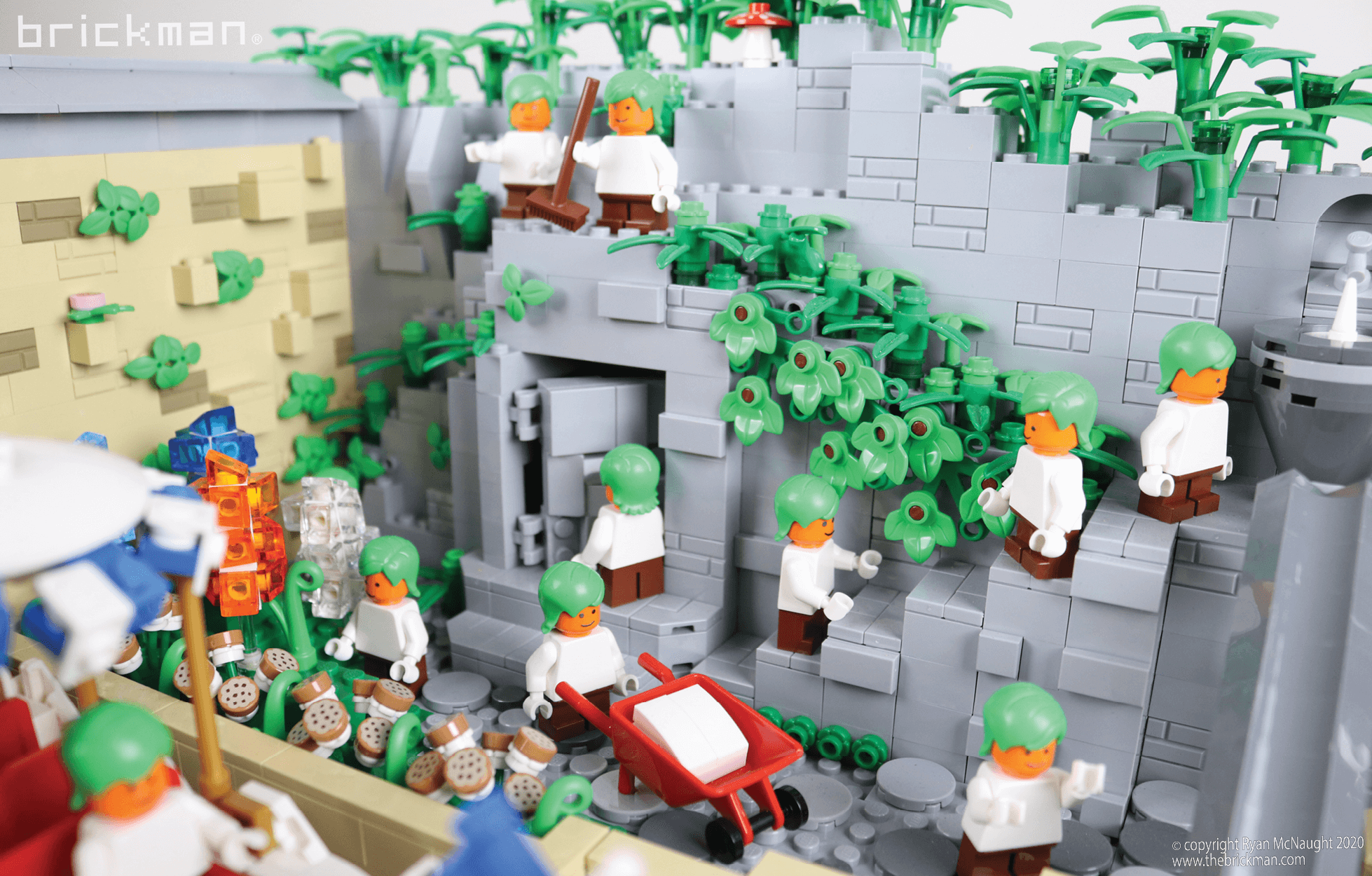 Lecy loved all the Minifigs in the model as they weren’t originally going to add them in! It was a last minute decision which really made the model come to life. 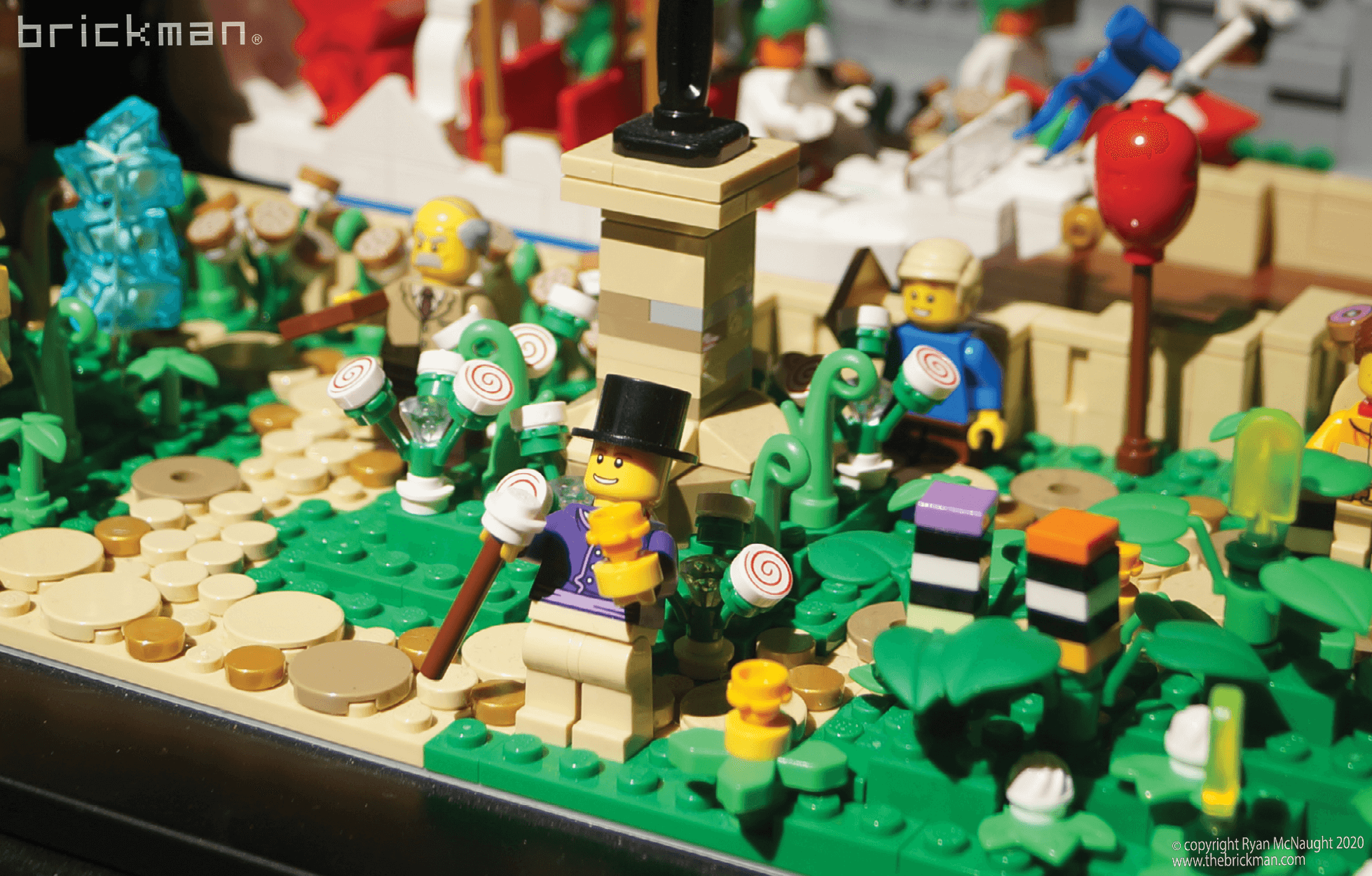 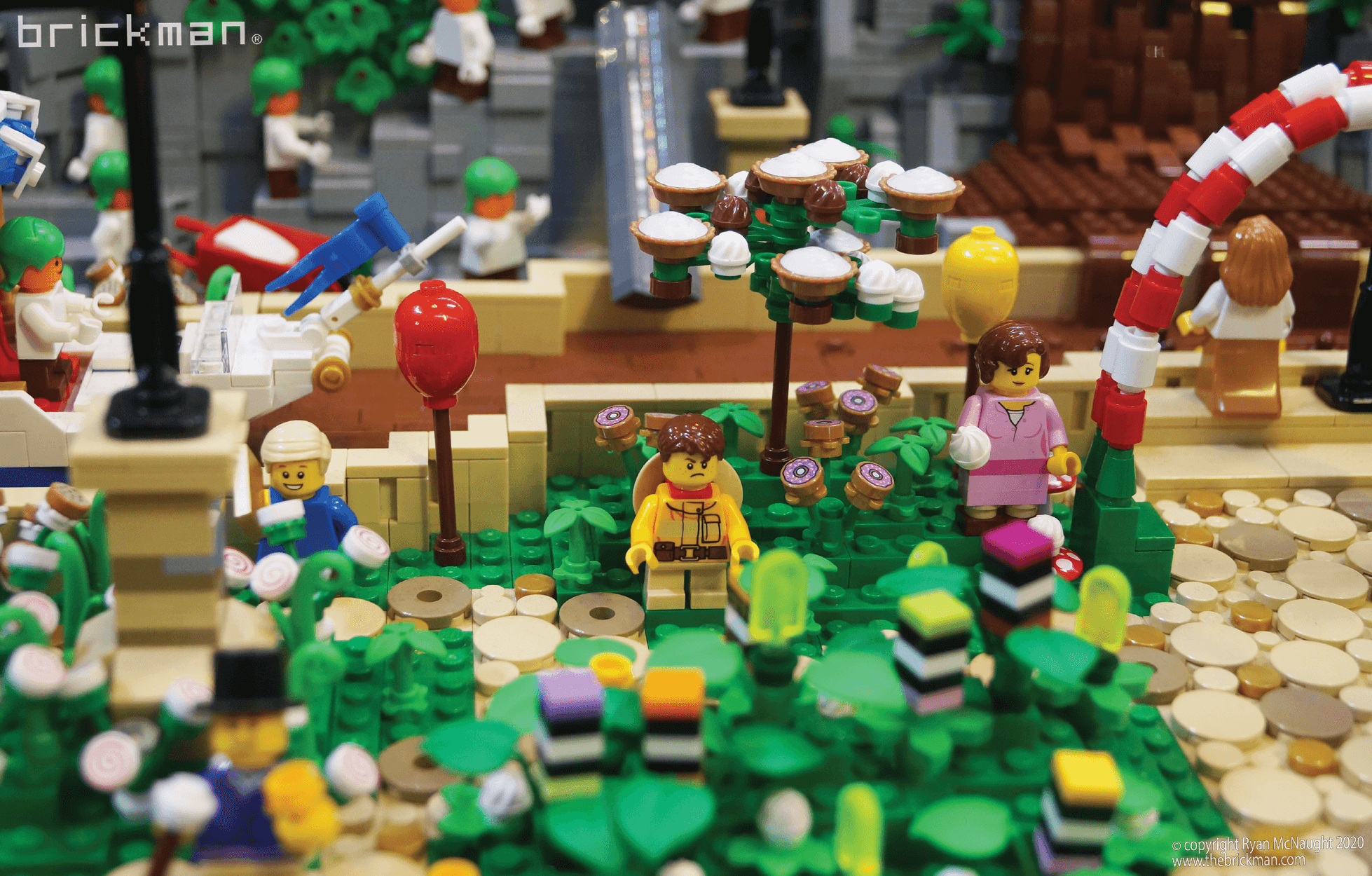 The boat and chocolate waterfall was the most challenging parts however one of the best things about being part of the Brickman team meant they could get some help the builders. 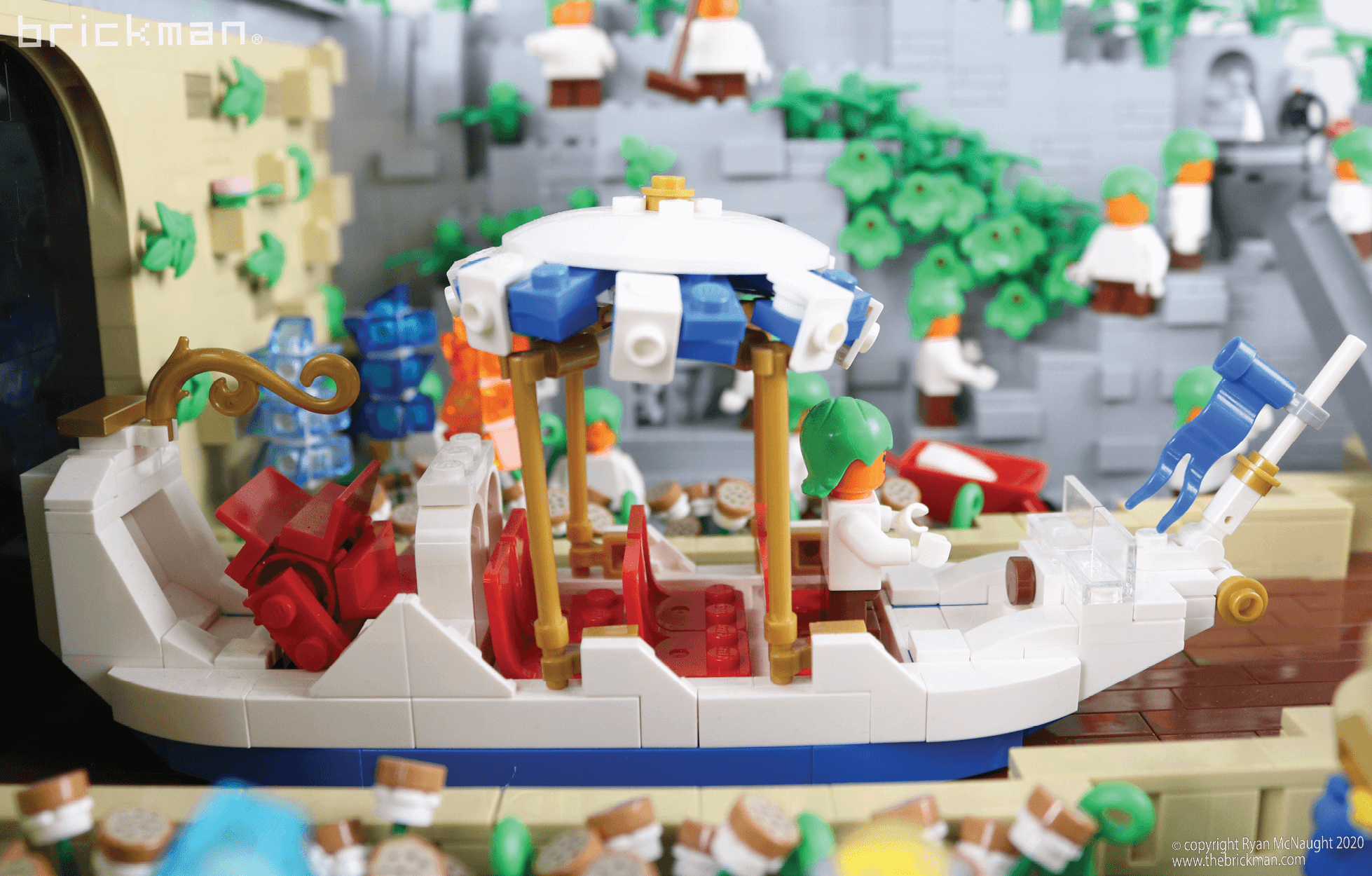 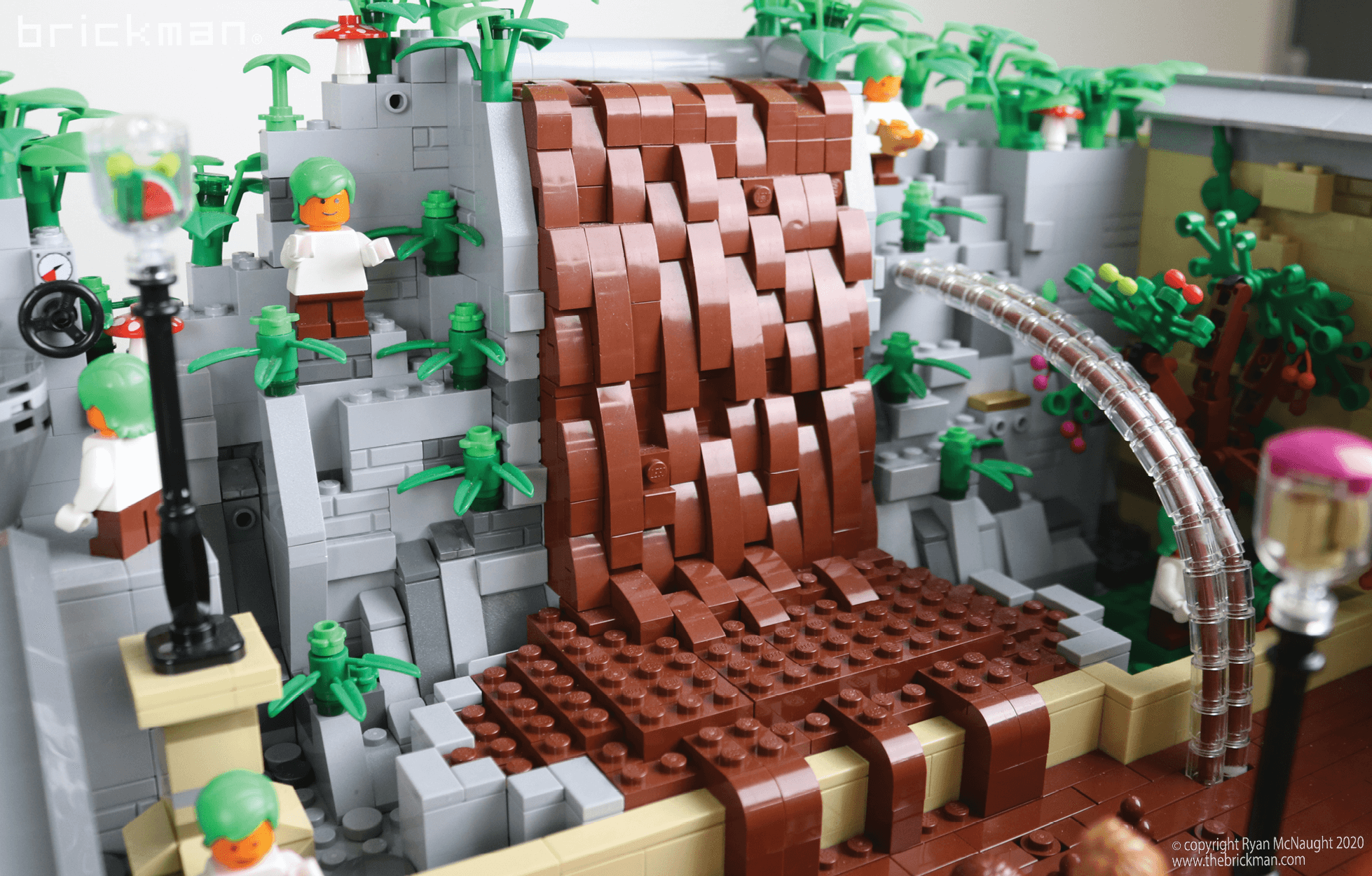 Watch Tracey & Lecy talk about the build and see all the delicious details they included in their model: