There was never any doubt that our Workshop Manager Clay would build something Olympic related for Brickvention this year! A bone-fide Olympics-nut, Clay has had a passion for the ceremony and spectacle of the Olympics ever since he saw the Sydney 2000 Olympics as a 6 year old. 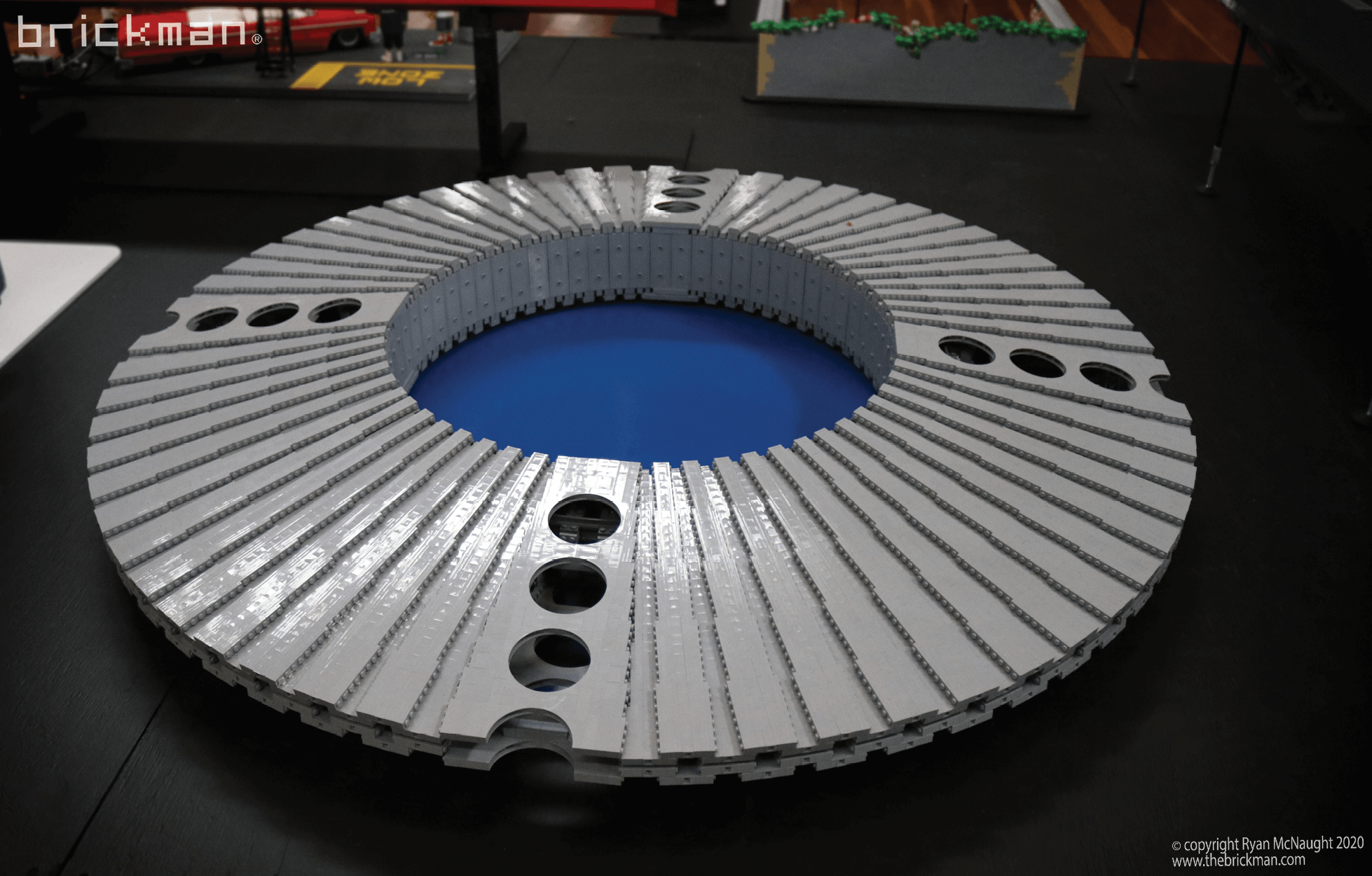 So when Ryan offered him the chance to build anything for Brickvention, of course Clay went straight to the 2000 Olympics! He’d actually been working on a design for a LEGO version of the Sydney Olympic Cauldron for 4 years, slowly working on the engineering in LEGO Digital Designer. While initially it started off MUCH bigger, he had to scale it down to build it in time for Brickvention. 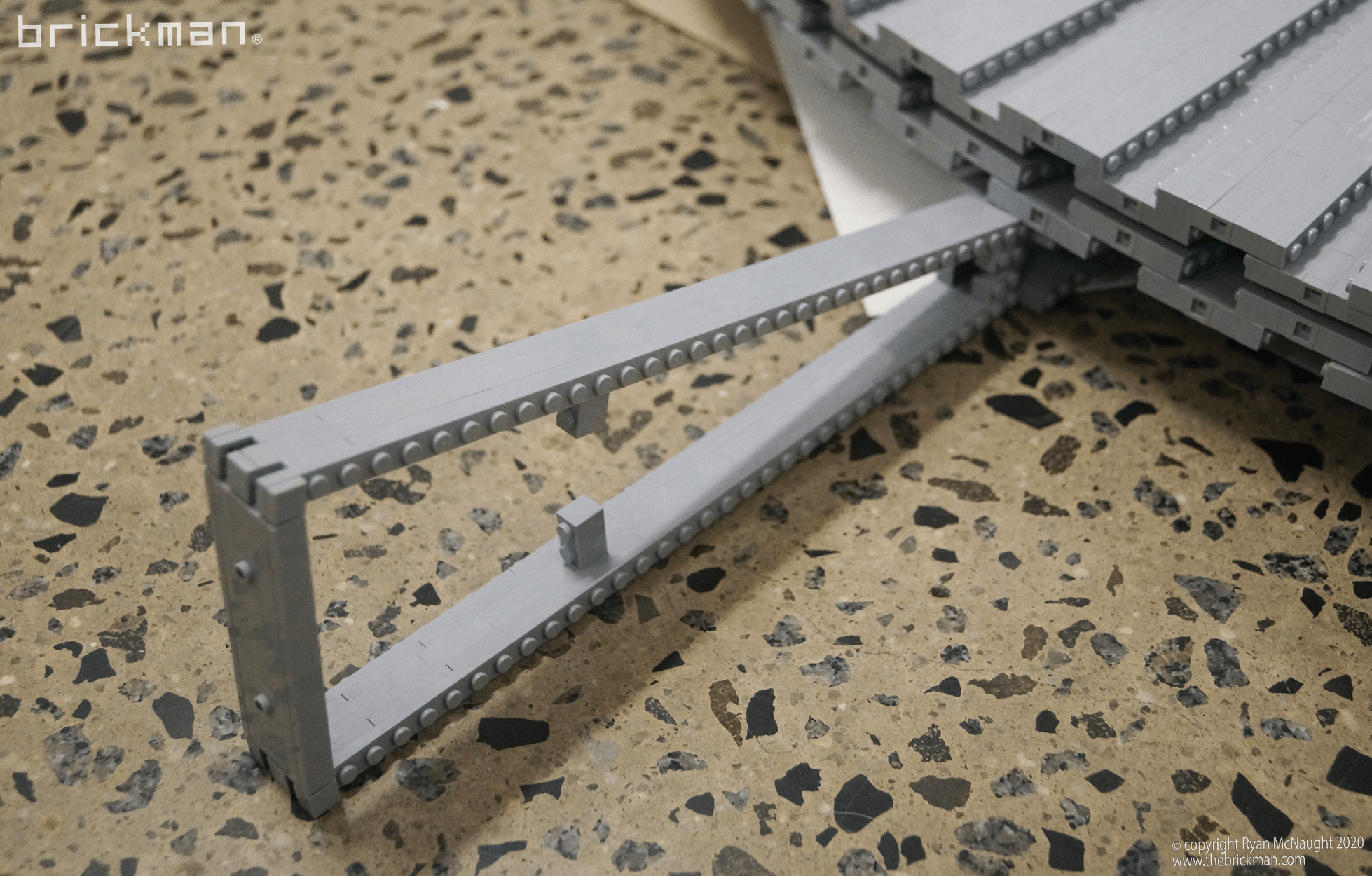 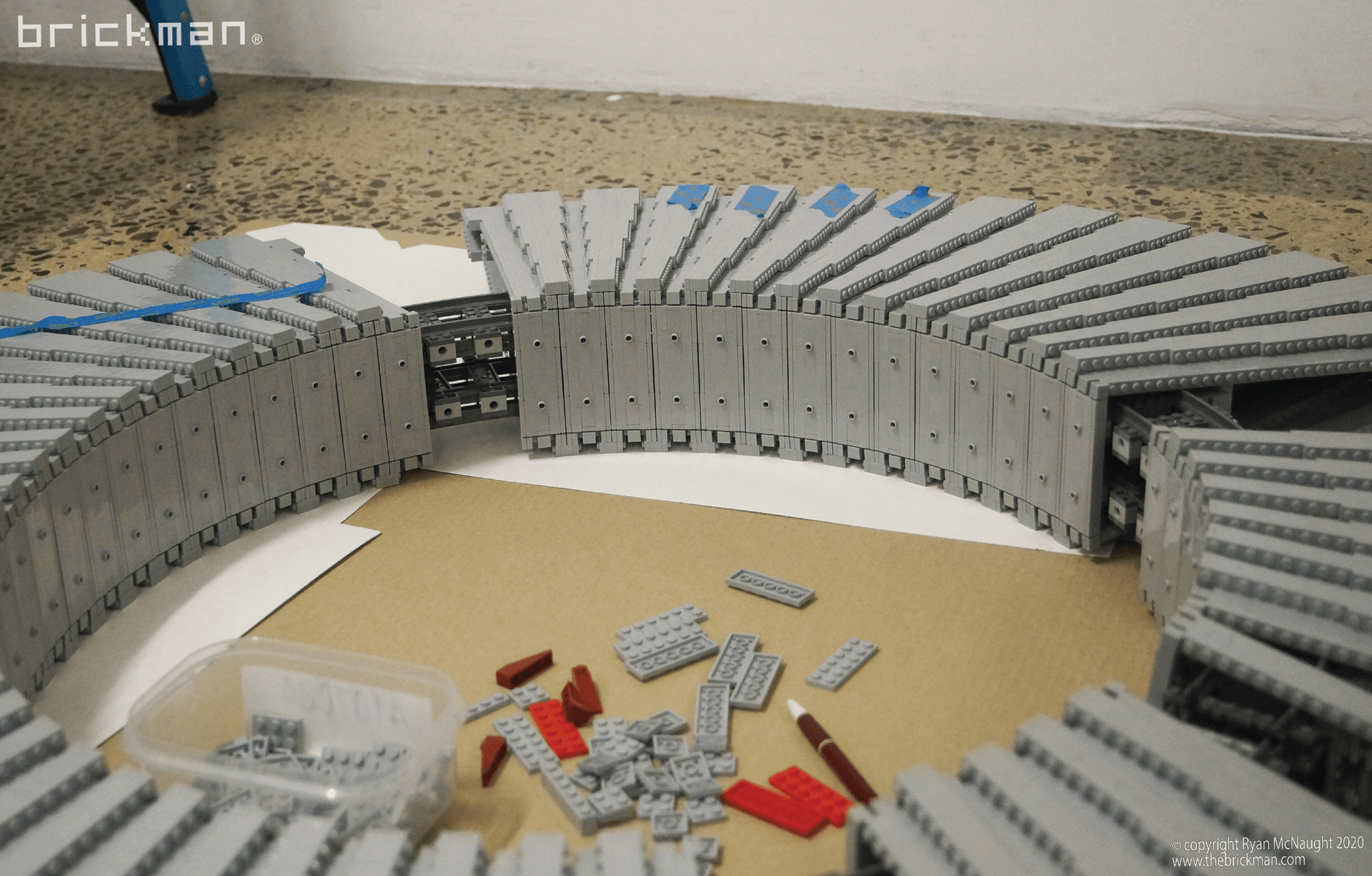 In the end he settled on using 4 stacked rings of LEGO Power Function train track as a core. Not only did it create a nice neat circle, but it also provided neat evenly spaced connection points to build out from. 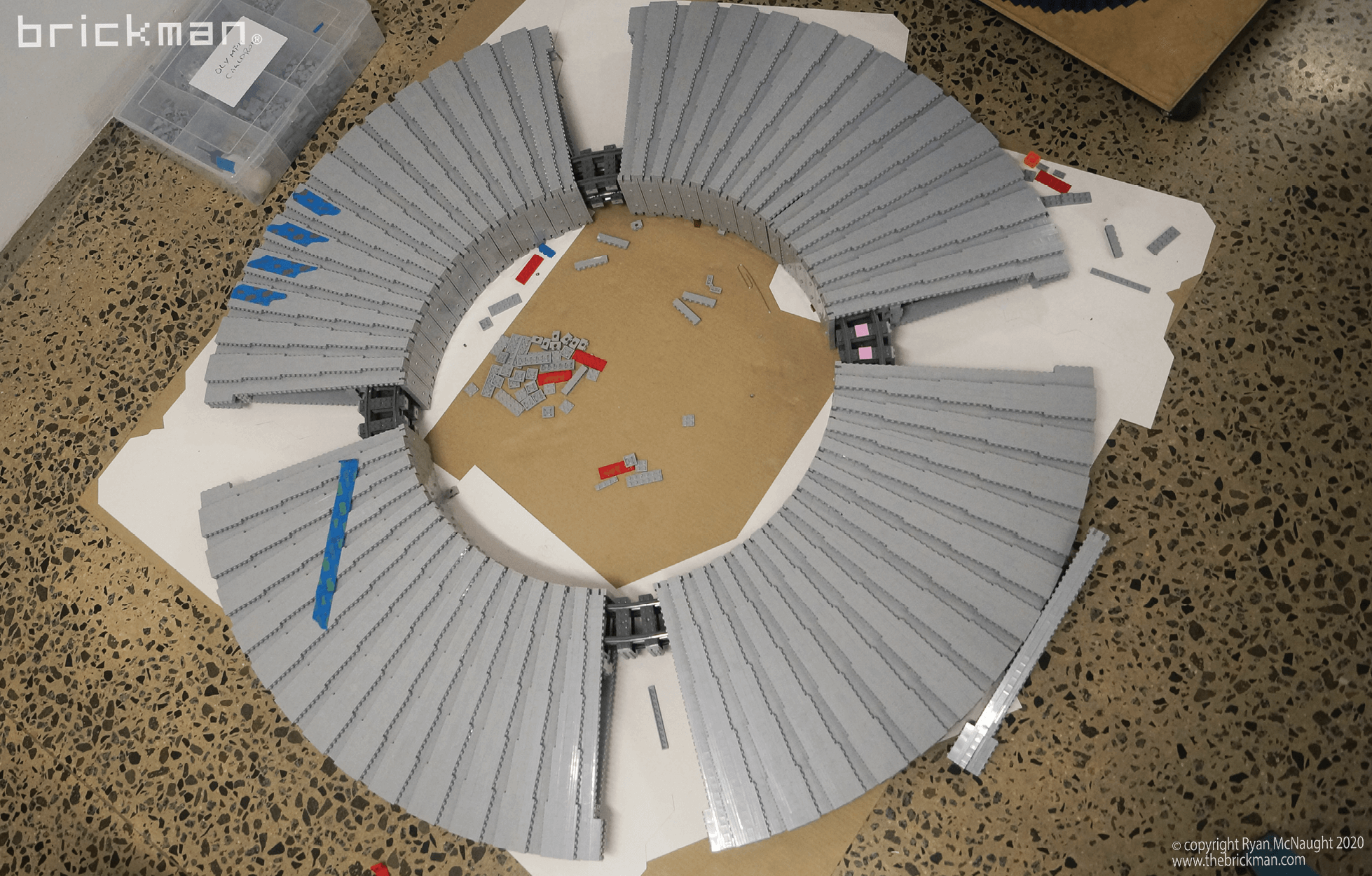 The building process was mostly a painful case of repetition, with Clay building over 100 SNOT segments that overlap and ring the track to form the ridged disc of the Cauldron. 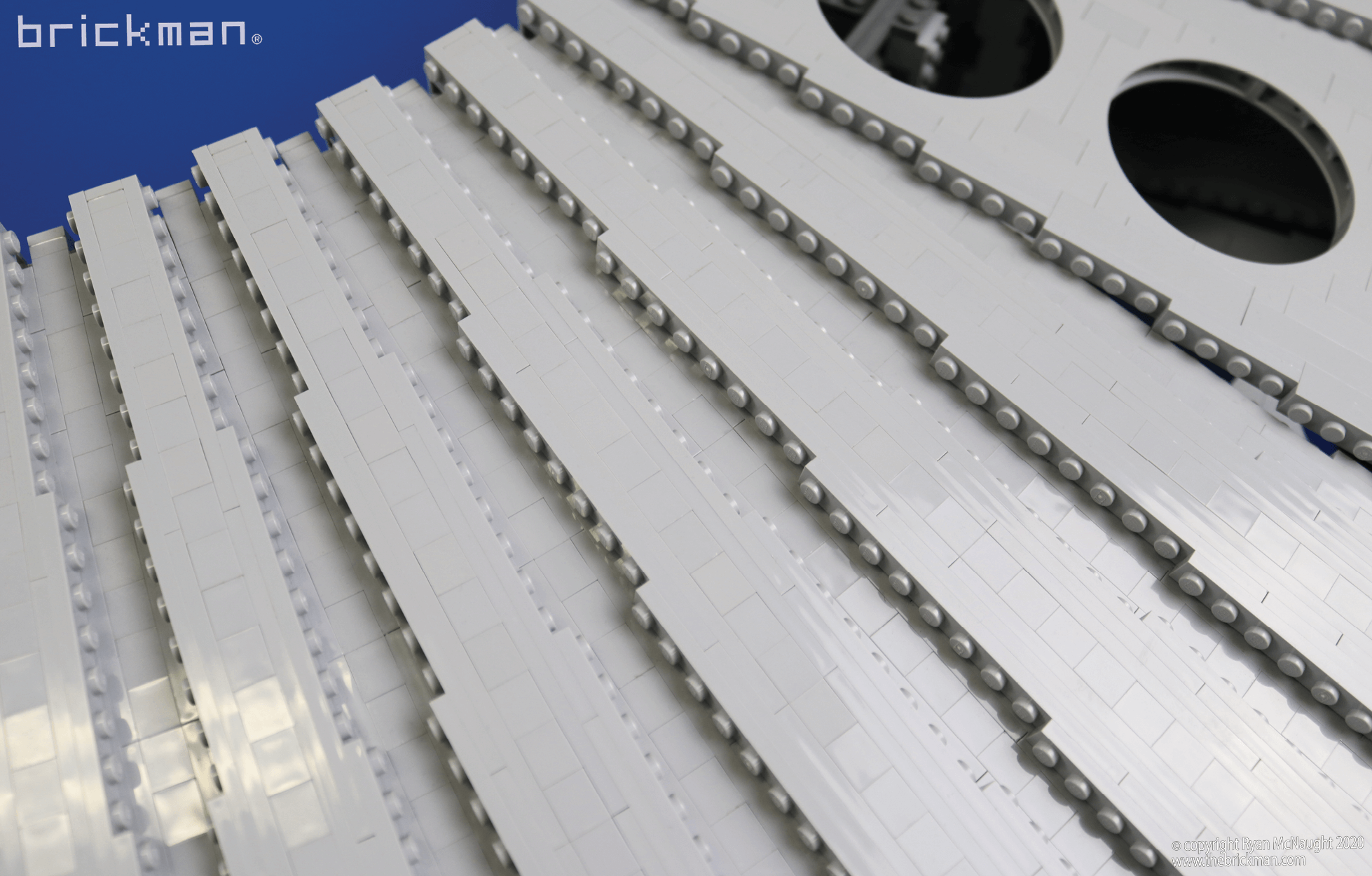 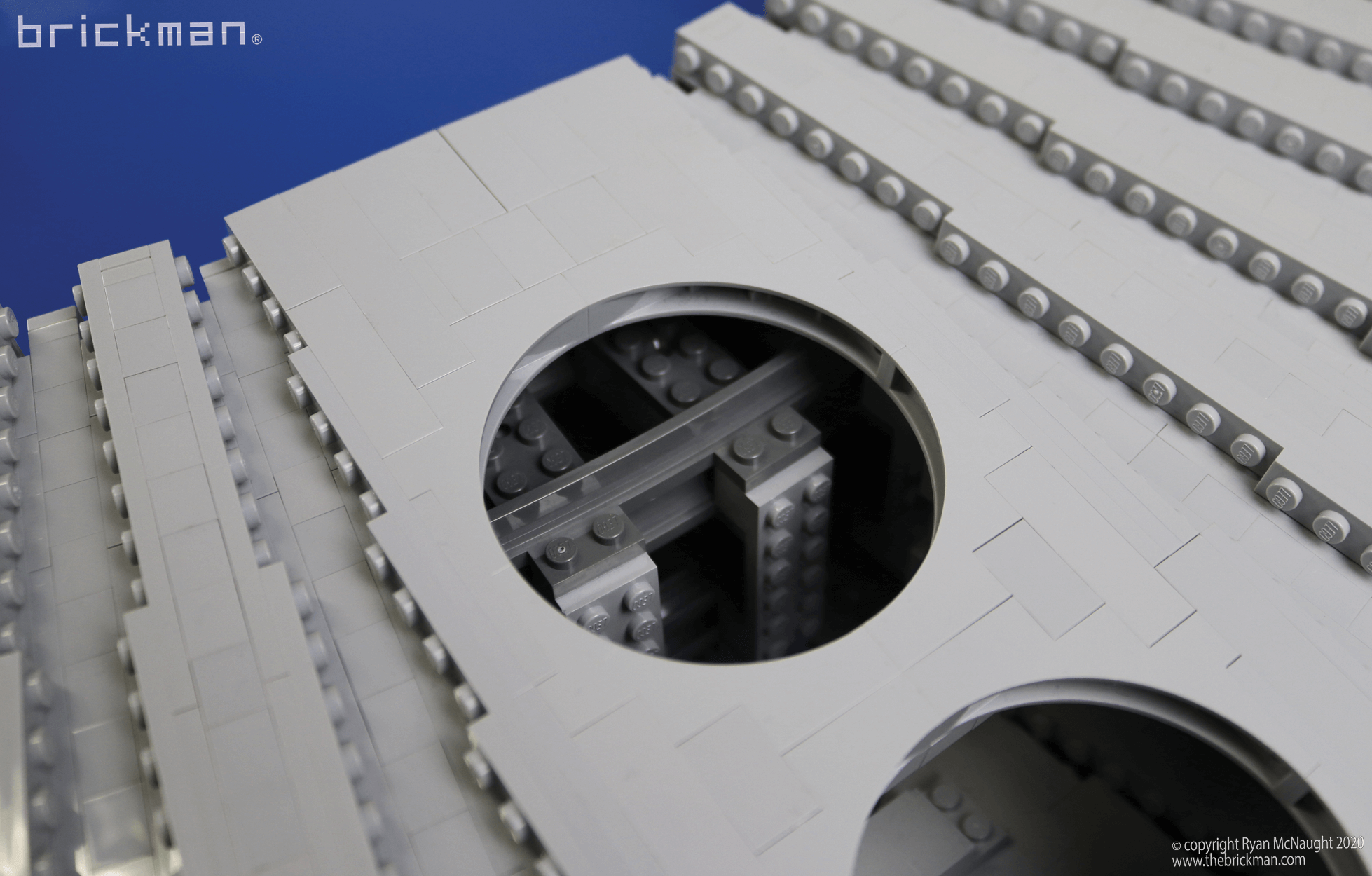 Watch Clay talk about the build and see just how big it is!