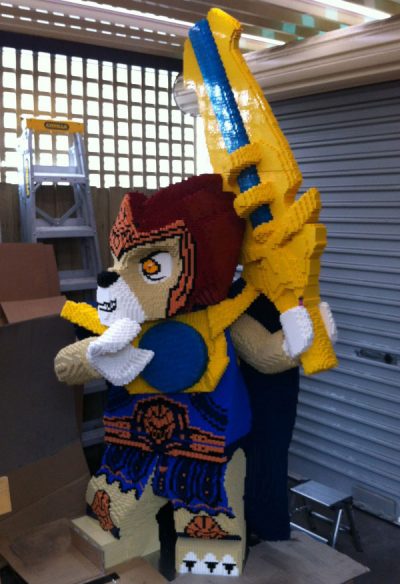 Nothing to do over Easter? Live in Sydney? Want to come and play LEGO?

I’ll be in the harbour city over the next few weeks;
21 March 1st April
10am to 4pm every day
Sydney Family Show
In the Entertainment Quarter at Moore Park.

Come along to say hello and lets build some amazing things together!
(My 250,000 brick LEGO Love boat has also set sail, for its first visit to Sydney! – come and check it out.) 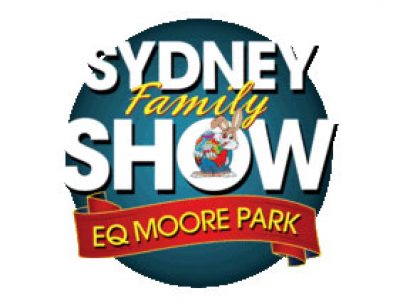 Here’s an interesting one, I had to make a city scene for a photoshoot, I sort of modelled it on New York, but added a few more Aussie Details to it.
here’s my favourite view of the city. (For full detailed shots check out my flickr page)

Bonus points if you can guess what TV show the restaurant was in. 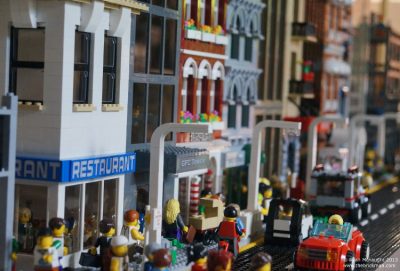 Here’s a 3D”ish” mosaic I completed for a company in Sydney.
The “greebling” effect works pretty well on mosaics, it adds depth and detail to an otherwise plain logo.

I was recently contacted by a lady who wanted a mosaic done of her family, and being super cool she didn’t mind if I played around with a bit of colour.
Inspired by Andy Warhol; “Four Square” brings a bit of life to their new family portrait. 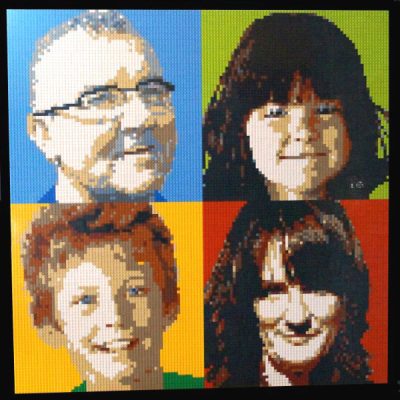 Get to Da Choppa!

Here’s 100,000 Bricks with rotors! Ok, well its a little bit more complicated than that….. My latest model built for Brickvention 2013. Come along and see it in all its […] 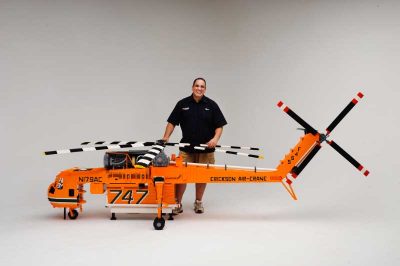 t’s not often that I look forward to getting home and opening my mail, like most mail nowadays its all bills or junk mail, but after a few weeks travelling […] 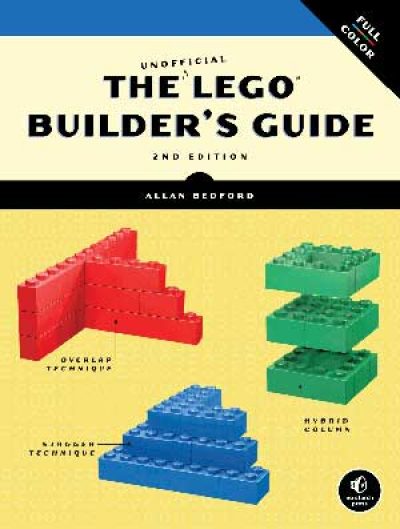 I’ll be up in Queensland from the 8th to the 19th of August at Ekka in Brisbane. Come and see my giant Saturn V rocket and hep me build something […]

My Latest Project is now live; A 200,000 brick LEGO Colosseum. Without doubt one of the hardest things I have ever made given its shape and detail requirements. I’ve given it my customary […] 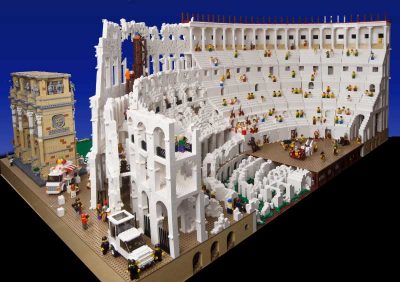