WHAT WILL I SEE?

What sorts of models are on display? 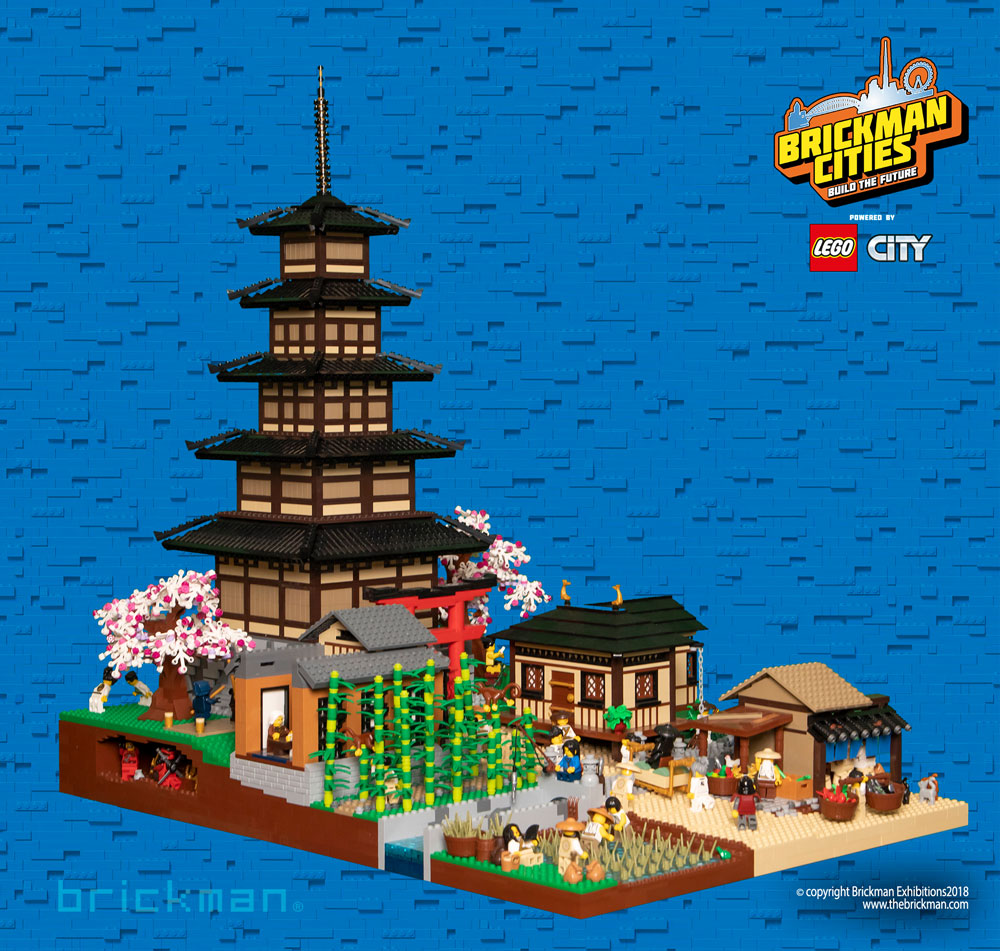 Brickman Cities focuses on some of the world’s greatest cities – Dubai, London, New York, Sydney and Tokyo – with Brickman’s trademark cut-away detailed models representing three massive skyscrapers from each city as well as different stages of each city’s history, showing how each has evolved and grown. The centrepiece of Brickman Cities is a 3m x 4m 1:600 scale model of Lower Manhattan, New York, built entirely from white LEGO® bricks.

This experience took us over 2,500 hours to create using over 1 million LEGO® pieces.  It is a smaller, more intimate and immersive experience than our other exhibitions, with a focus put on learning and play rather than large scale sculptures.

What will I learn about these huge models?

Each model includes a plaque with information about the real history of the City as well as behind-the-scenes stories about how we built them!

Who is this Ryan McNaught guy anyway?

Ryan McNaught is a LEGO® Certified Professional, one of only 14 in the world, its Ryan’s job to make LEGO® models for toy stores and department stores all around the Asia Pacific region, and most recently was seen on Channel Nine’s hit TV how, LEGO Masters Australia! He is also the guy that has built famous models such as a 4m tall Darth Vader and a 10m tall Christmas tree in Sydney’s Pitt Street mall.

SEE MORE IN OUR GALLERIES