So the last few weeks have been kind of crazy, there has been a lot of projects on the go!
Sadly a few which I can’t show yet until they “hit the streets”

but none the less, here’s some of the crazy contraptions I’ve been commissioned to build in the last week or so. 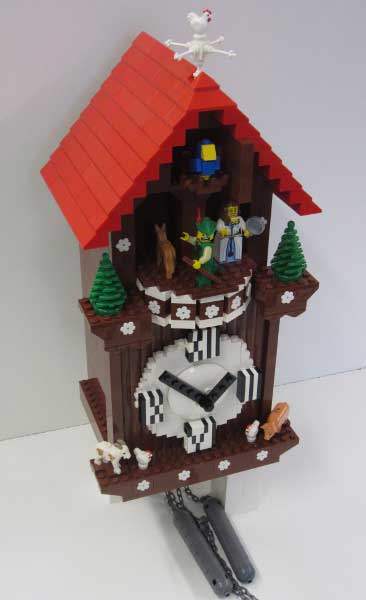 A LEGO Cuckoo Clock, complete with working Cuckoo bird that pops out! 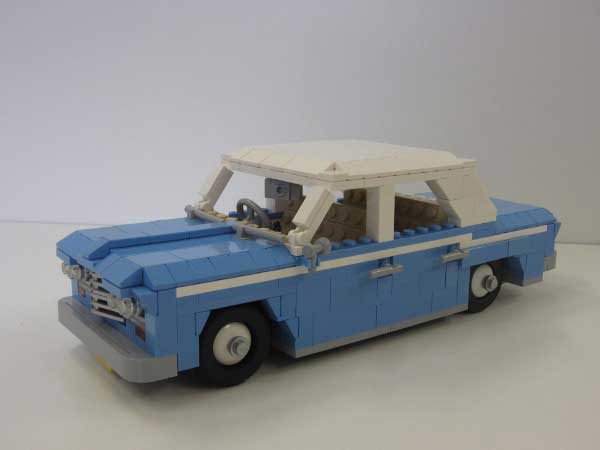 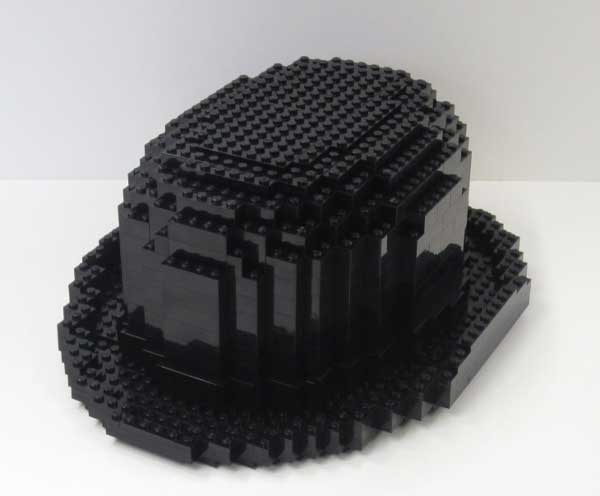 A Life Sized LEGO Bowler hat!.  I tried it on, it certainly is prickly!