Here’s my latest creation, 101 Collins street.
Melbourne’s premier office building address.
I recently took it up To Brick Expo in Canberra over the weekend of the 6th and 7th of August 2011

At just over 3m tall (without the table) its certainly the tallest thing I have every built.

A touch over 20,000 LEGO bricks were used, and I even managed to get in a small cutaway section of the building.

The Model itself will be shown in the foyer of 101 Collins street in the upcoming weeks.

I have also been working on another building, which is a pretty amazing model, I hope to be able to show it later this month after
its grand unveiling. 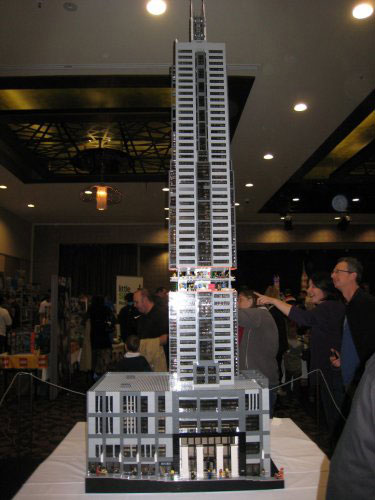 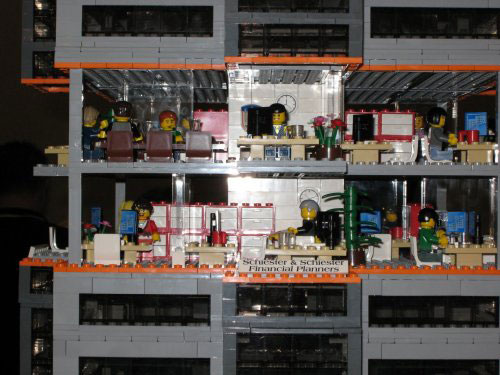