After the mammoth effort it took to build our last life-size car from LEGO® bricks we said that we’d never do it again.
But when Honda Australia asked us to build their new flagship Civic, with full Type-R extras, we just couldn’t say no!
We mean- just look at this thing: Being our second life-size car build this time we went in with a lot more knowledge and the build itself was a much smoother process this time round, but the end result is no less spectacular! As with most of our large scale builds we used a TONNE of LEGO DUPLO to create a strong internal structure to support the LEGO Brick exterior. 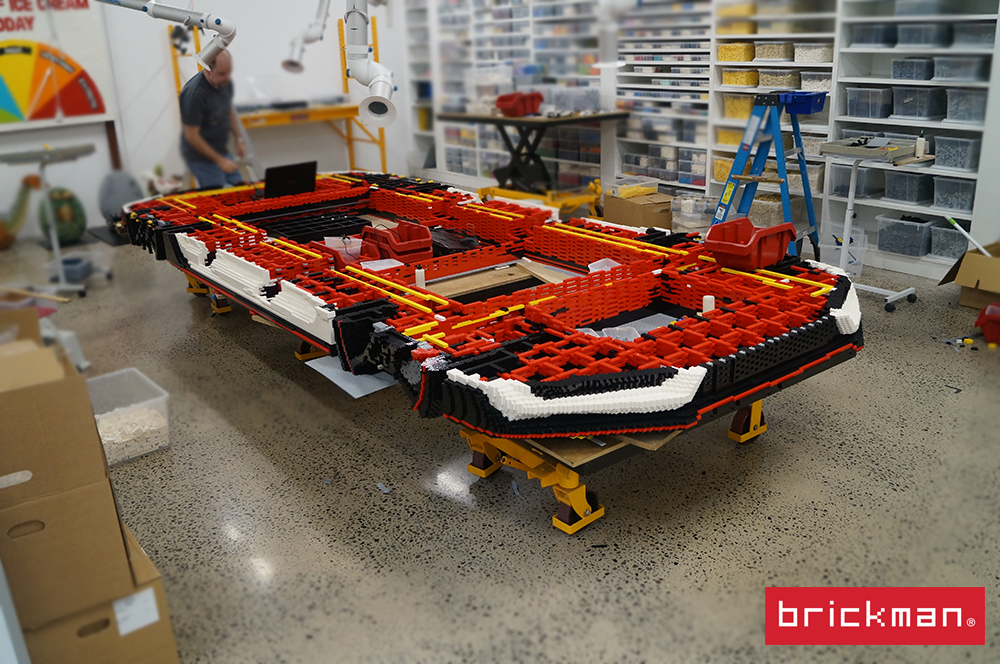 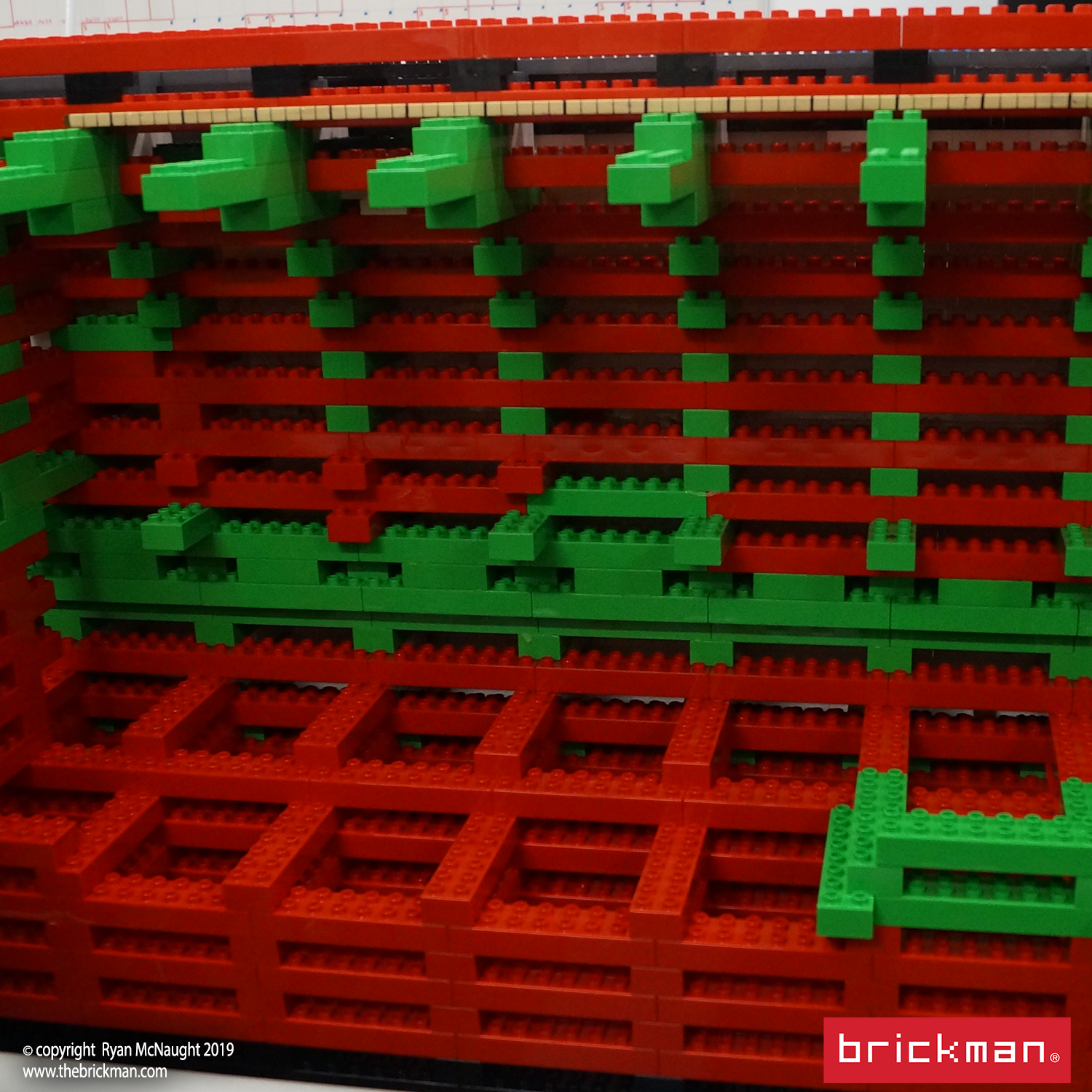 We spent a great deal of time getting all the details right, from the wheel bolts, windscreen wipers and Honda logos to the Brembo brake details visible through the wheel spokes. 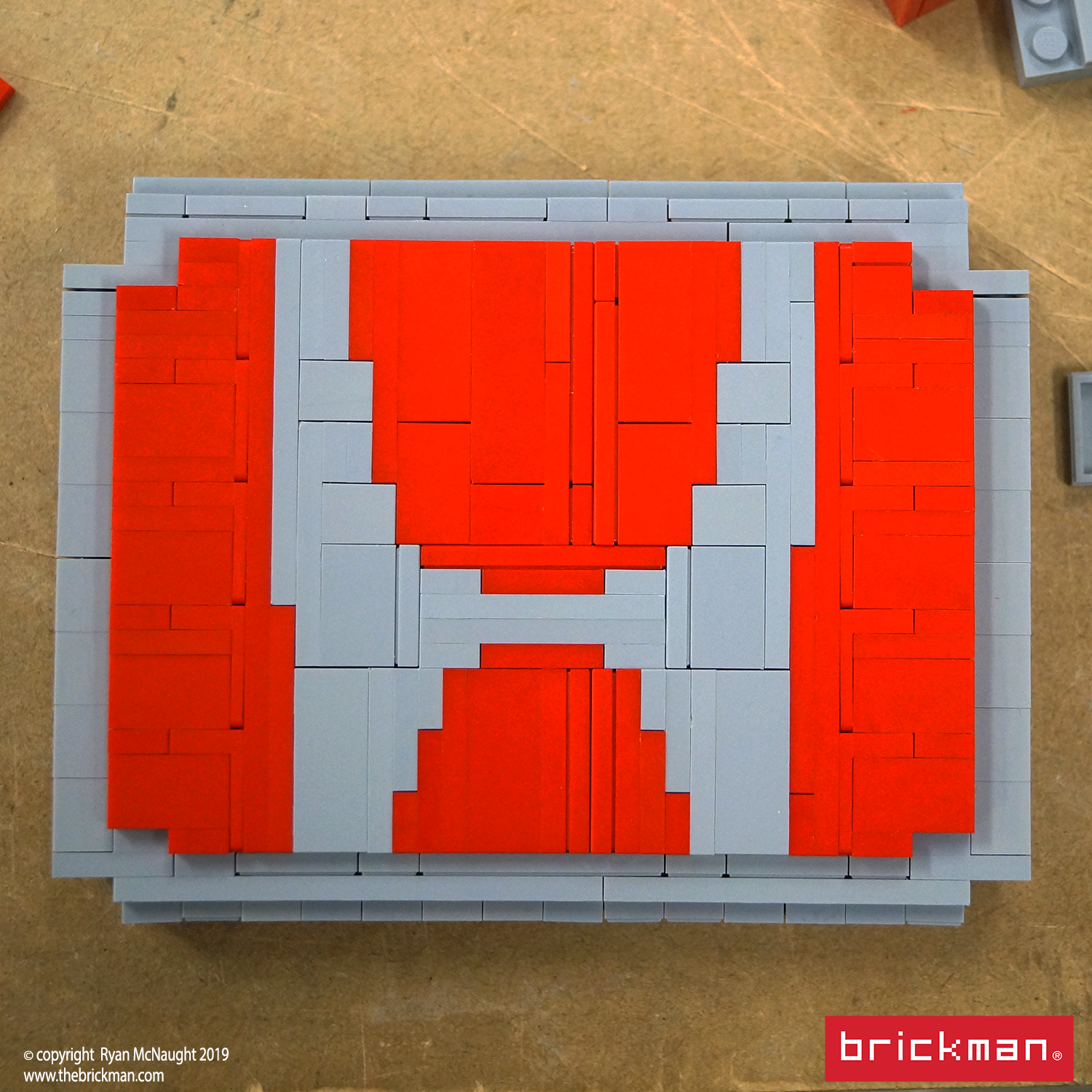 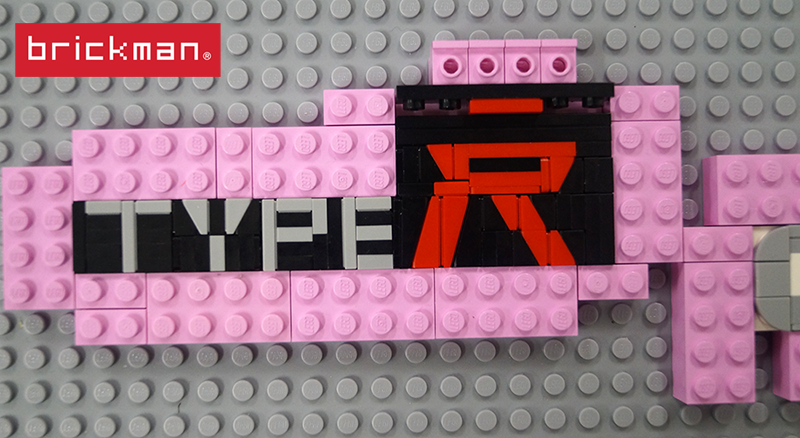 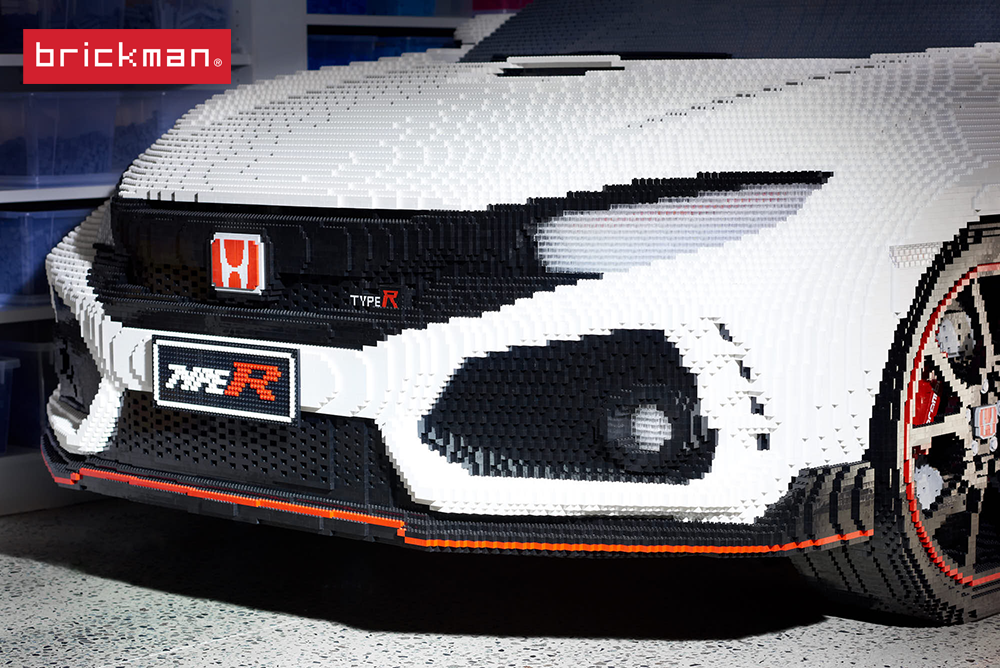 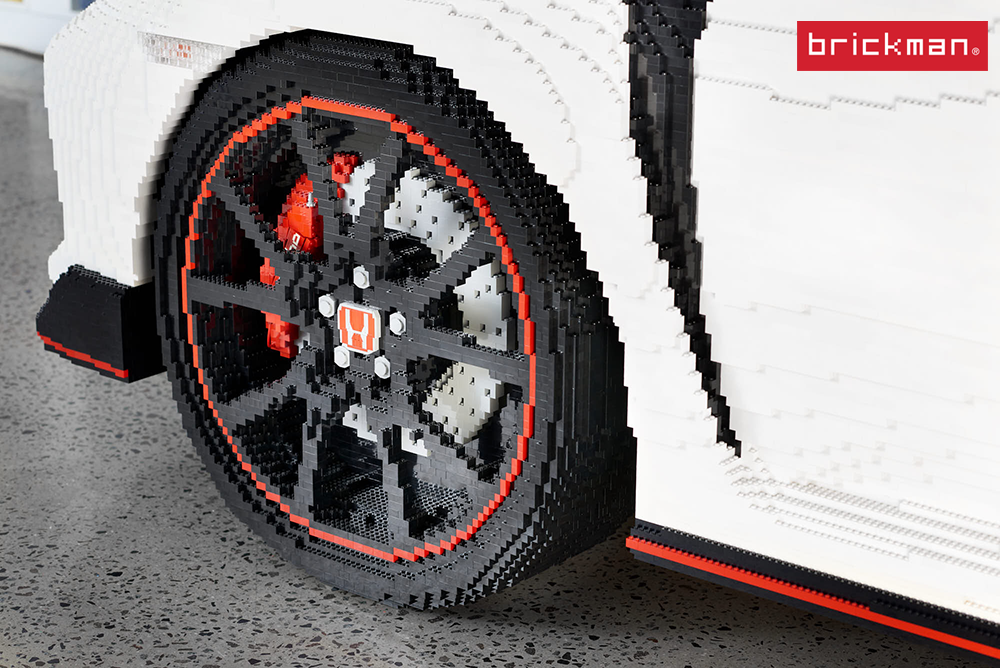 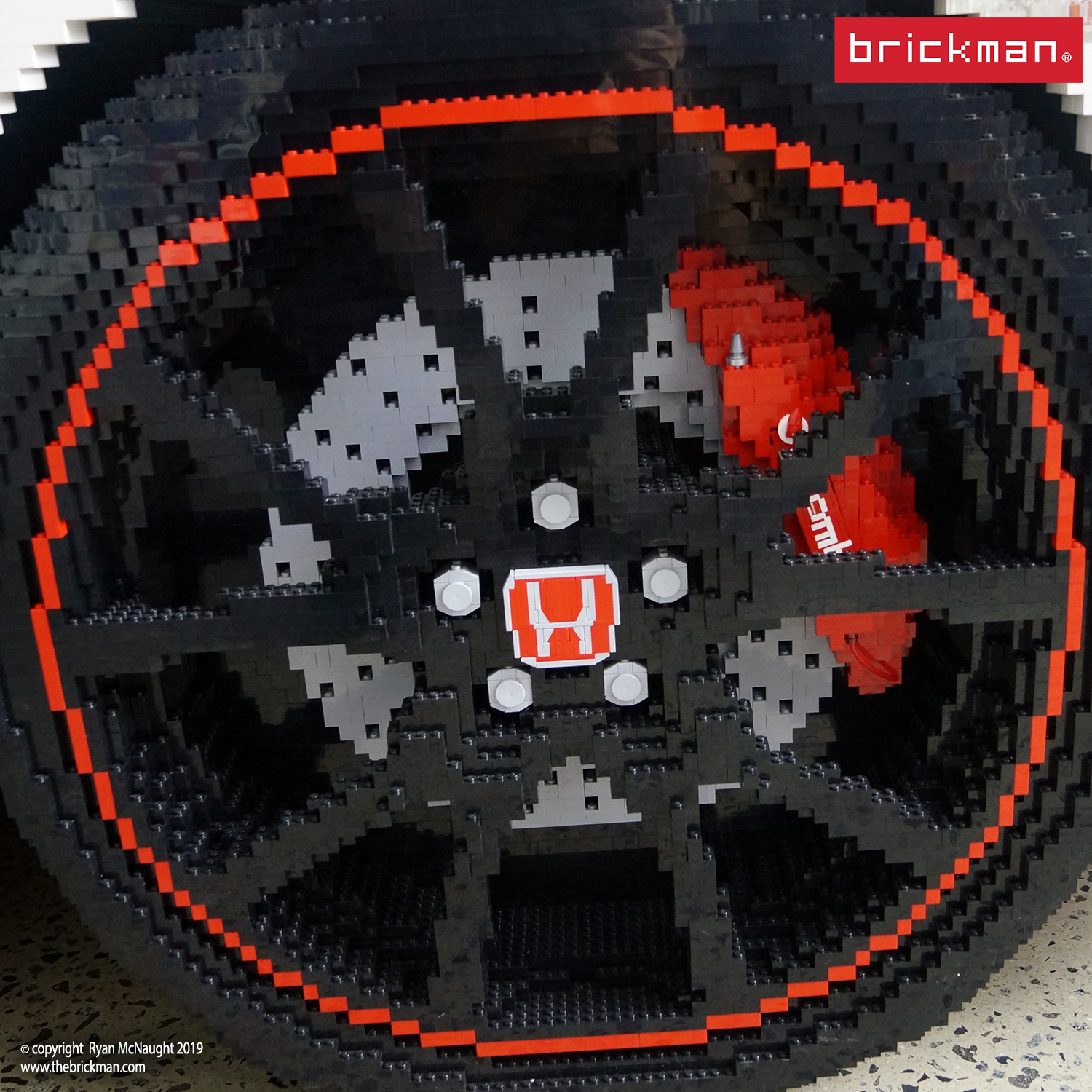 We also built in a lighting system so that the headlights, brake lights, indicators and even the boot number plate light all work and can be controlled remotely via an iPad! 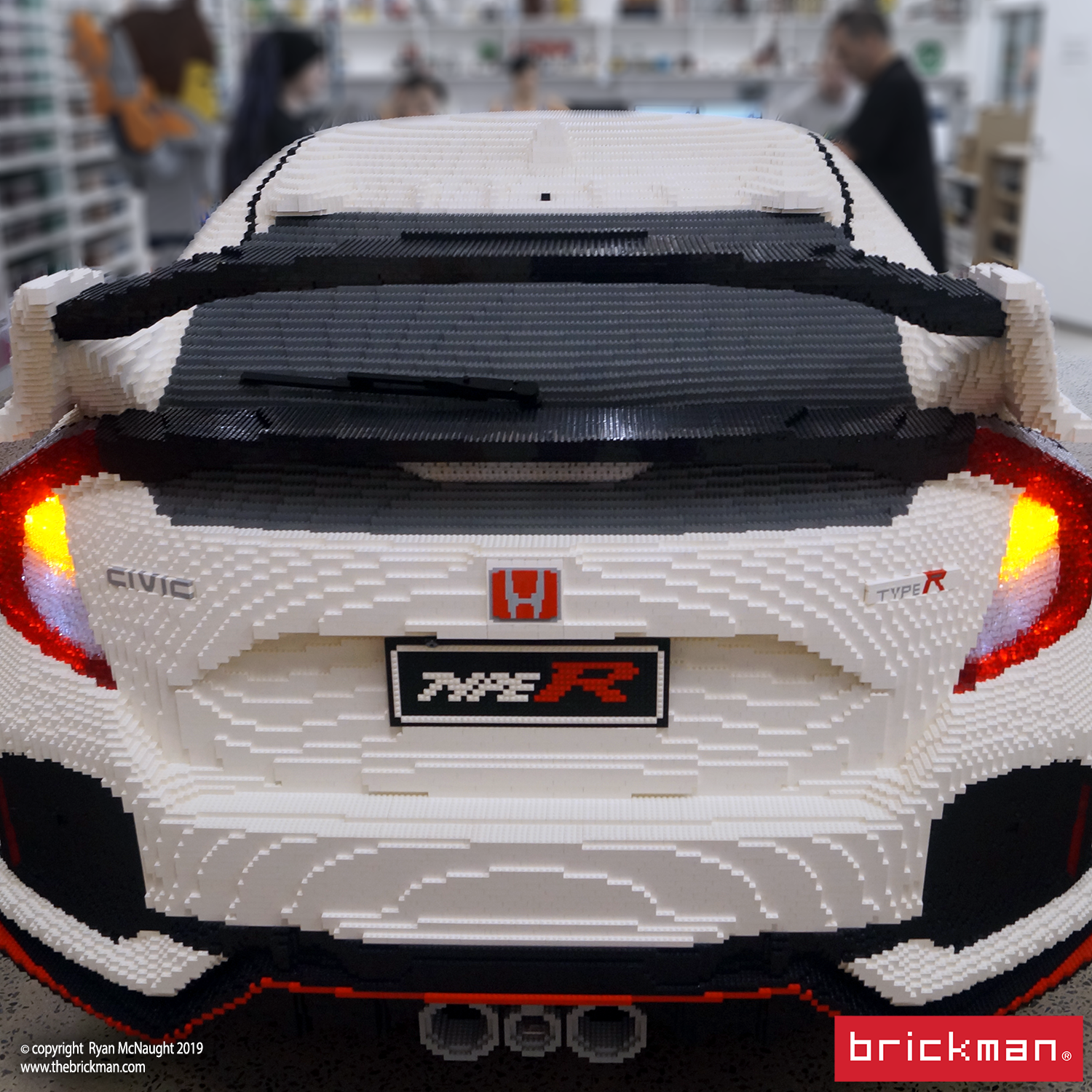 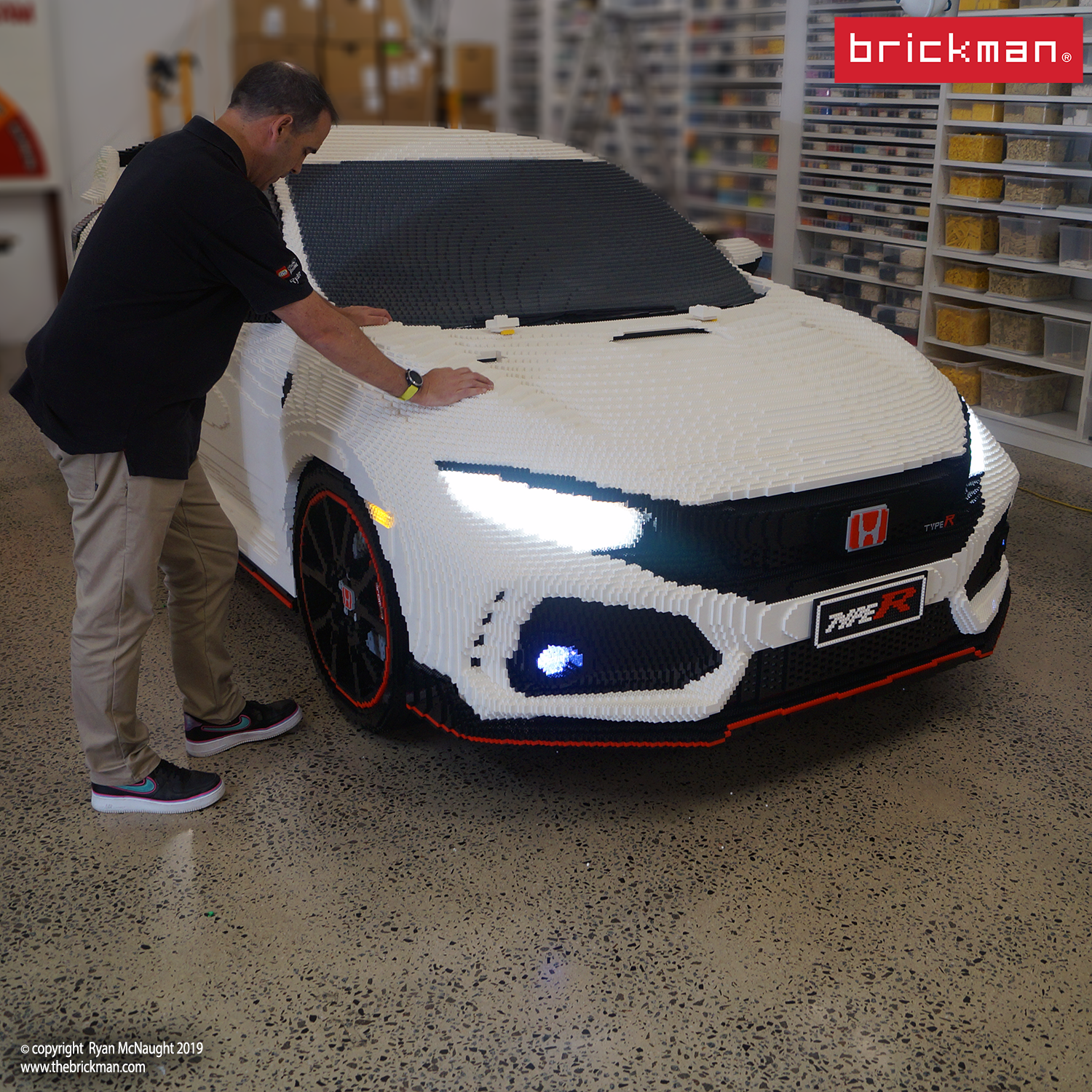 Built as part of Honda’s sponsorship of Channel Nine’s new blockbuster reality TV series, LEGO Masters Australia, the car was featured briefly in a TV ad along side a smaller LEGO Creator set sized version of the Civic Type-R built by our in-house car nut Luke.