The Star Wars Blu-Ray Box set was launched on the 14th of September.
Twentieth Century Fox had me create a Mosaic of one of the Box set covers, with over 110,000 Bricks!
The launch event was held in the Pitt Street Mall, with Live TV coverage from the Today show.

It was an amazing morning, and a heck of a lot of fun to build in an amazing location!

A huge thanks goes out to the Melbourne and Sydney LEGO users groups for all their help in putting it together. 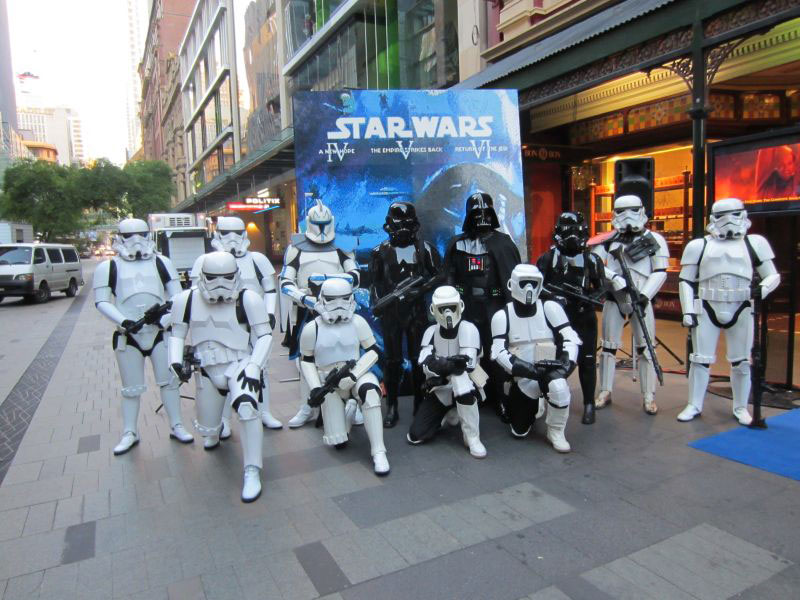 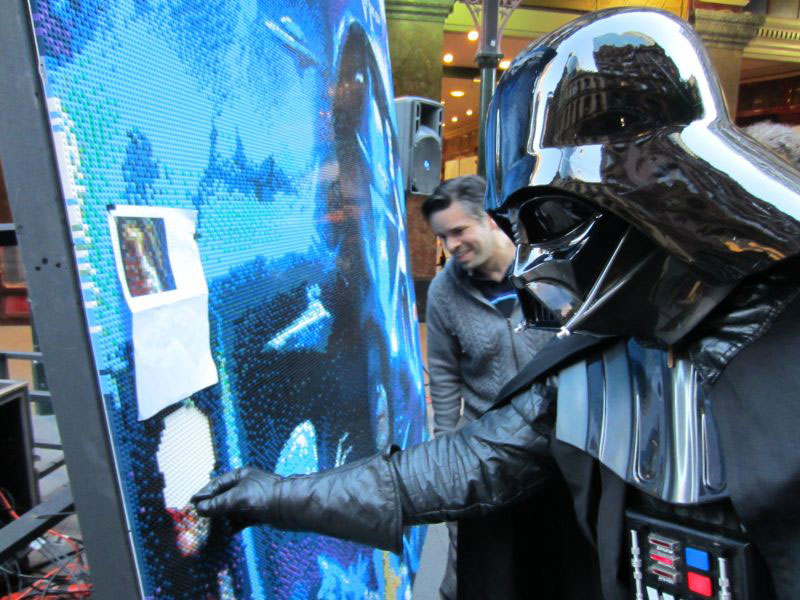 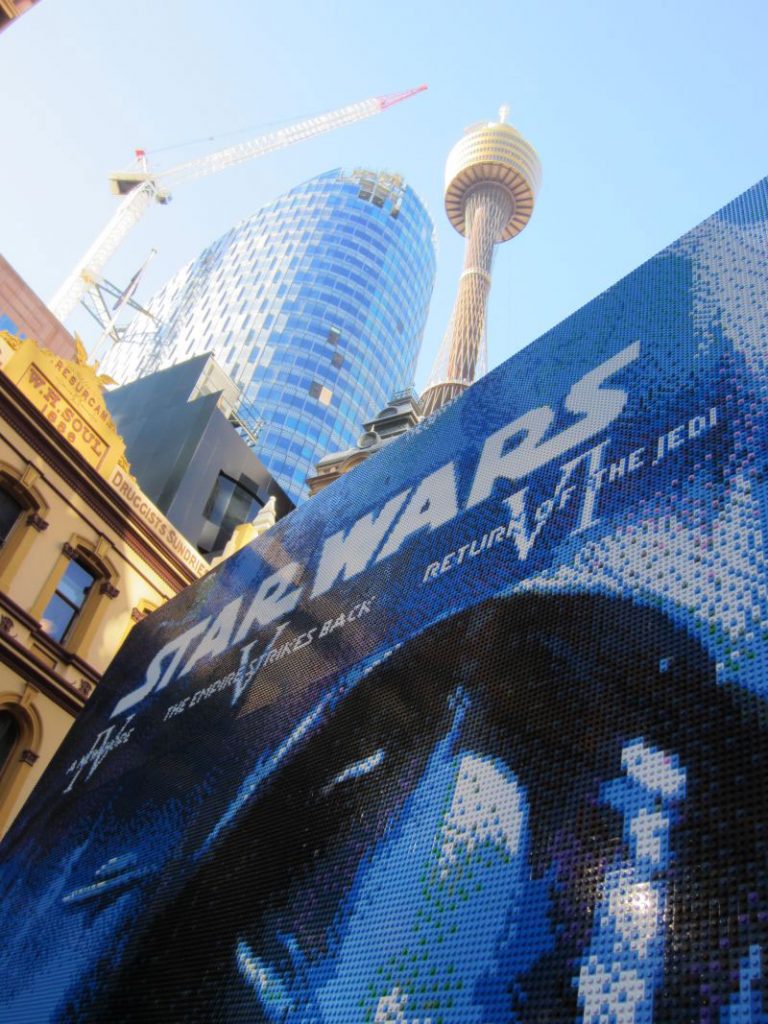