The Flying Scotsman in Lego Bricks!

Down here at the Brickman workshop we are running like an express train because we’re gearing up toward a massive new touring show! While the full details are still under wraps we thought we’d tease you all by showing one of the biggest new models we’ve built for the show- the first train in the world to break 100mph, The Flying Scotsman! 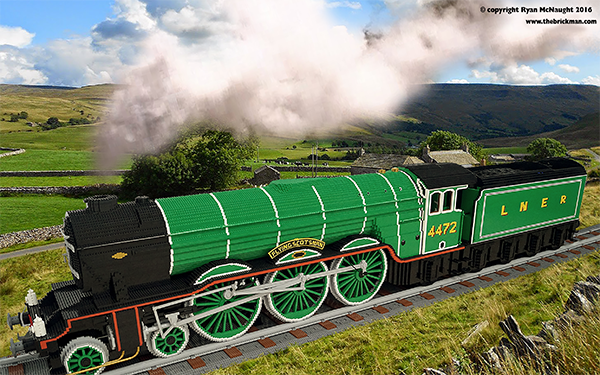 It features a fully detailed cab, pistons and brick built lettering and took 217 hours to build. Here’s the model with two of our team members Mitchell Kruik and Claire Ashworth for scale: 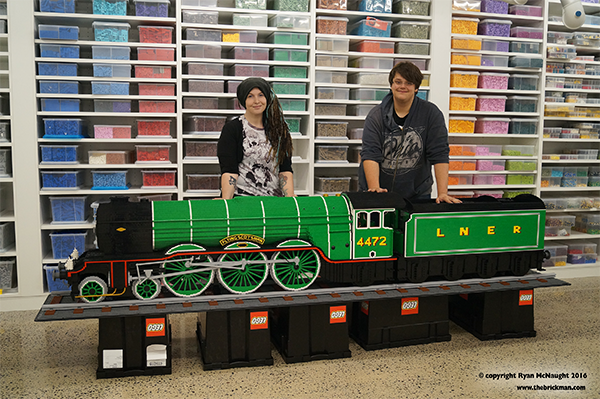 The model was designed by Mitchell, and built by three of our team. Check out a few more behind the scenes pics here: 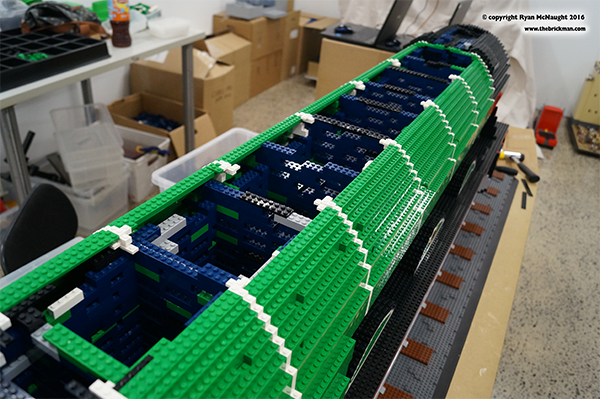 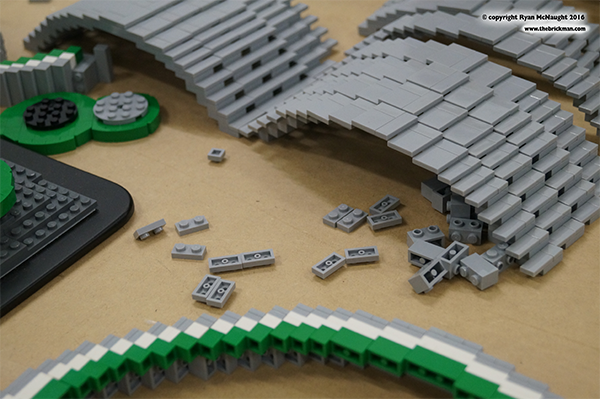