When Ryan built his version of 101 Collins St Melbourne in 2011, it was Australia’s tallest LEGO brick model at over 2 metres tall! Ryan chose to build this particular skyscraper mainly because he used to look at it all the time in his old job! It was also very square and relatively LEGO friendly to build as well as being Australia’s tallest building for some time. 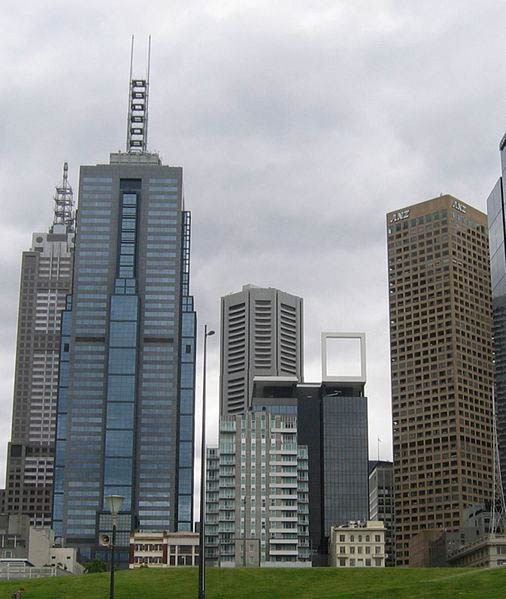 Ryan built the model principally using transparent-black panels to replicate the dark windows, but got to add some fun details like the faux-roman columns around the entrance. 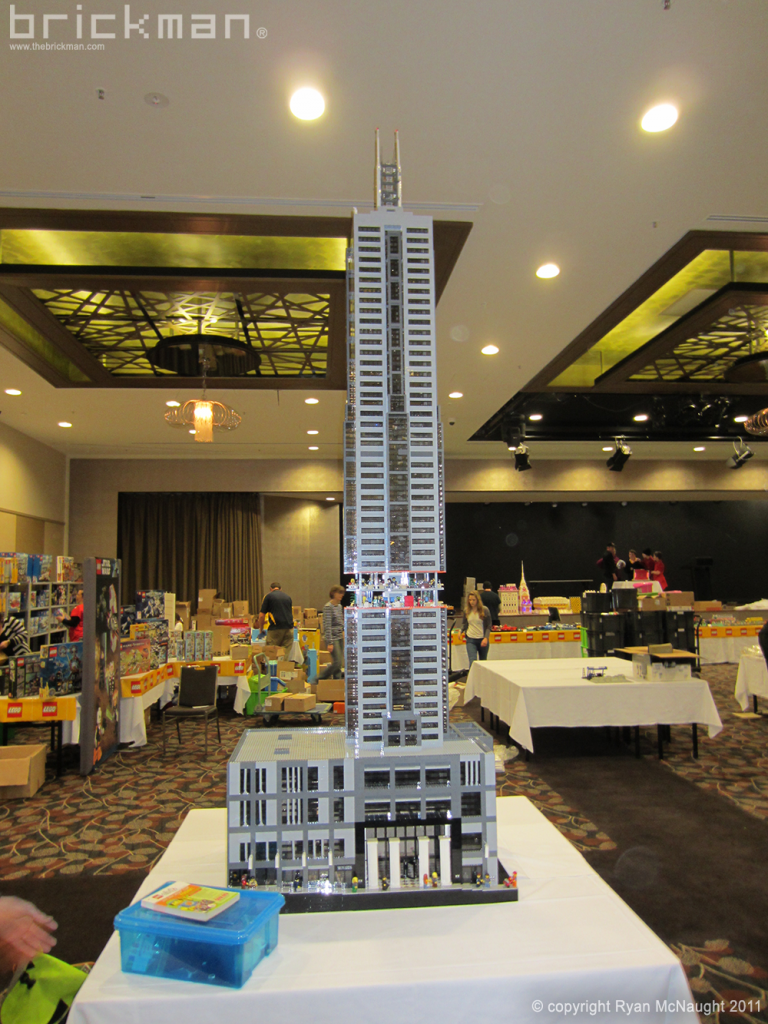 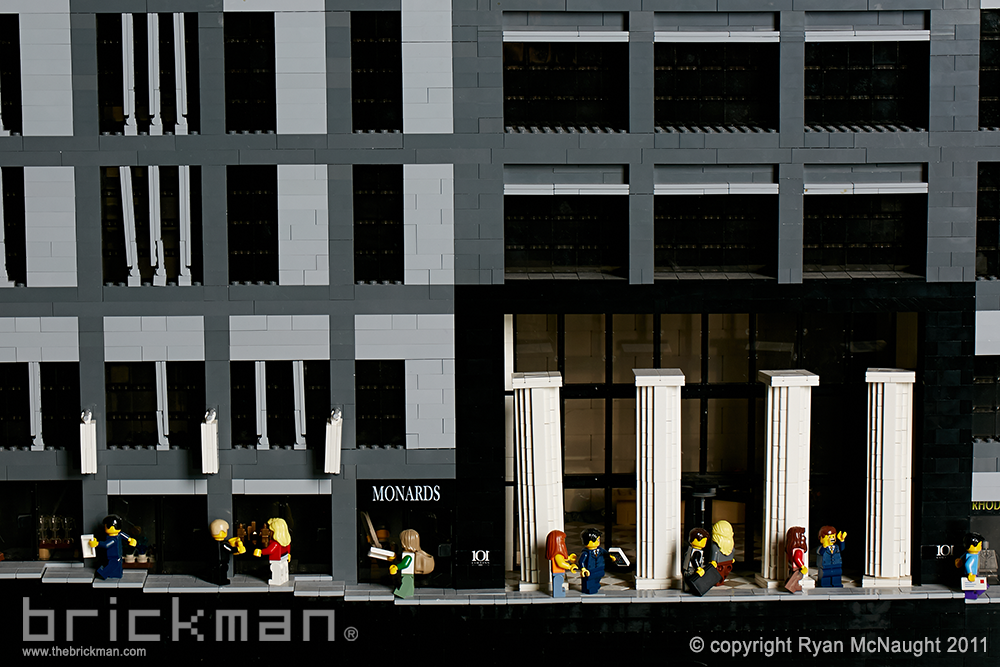 He was also determined to keep in his signature cutaway feature, but do it differently, so he cutaway a horizontal section of windows and filled it with offices and desks, with some cheeky pun-inspired business names! 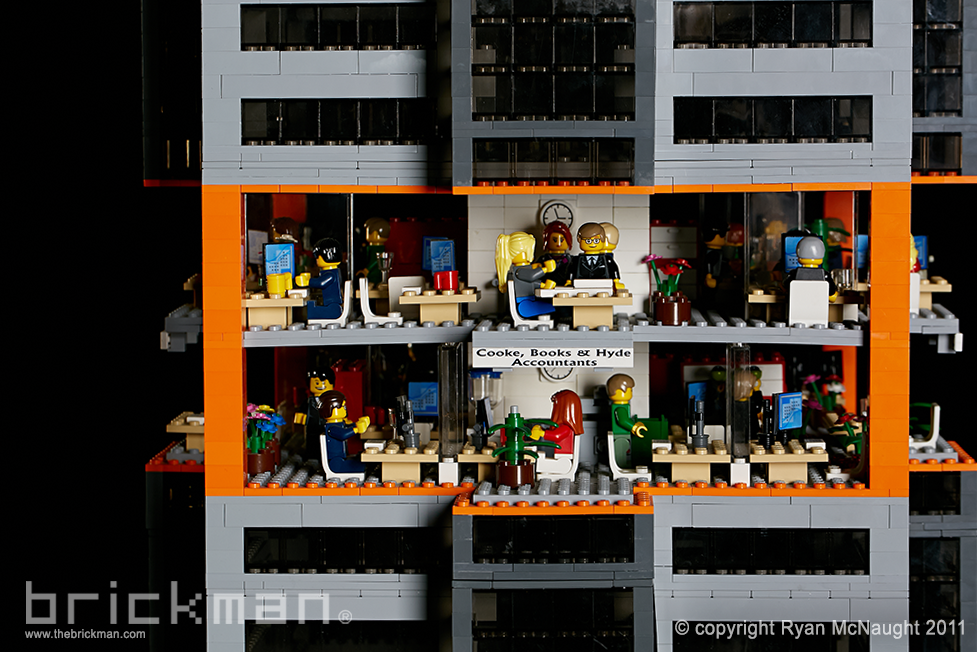 The tower is designed to travel in sections which stack on top of each other for display and is now a permanent part of our travelling Brickman Experience show! If you’re on the Gold Coast these school holidays, you can come check it out in person at the Gold Coast Convention and Exhibition Centre- Grab your tickets HERE.