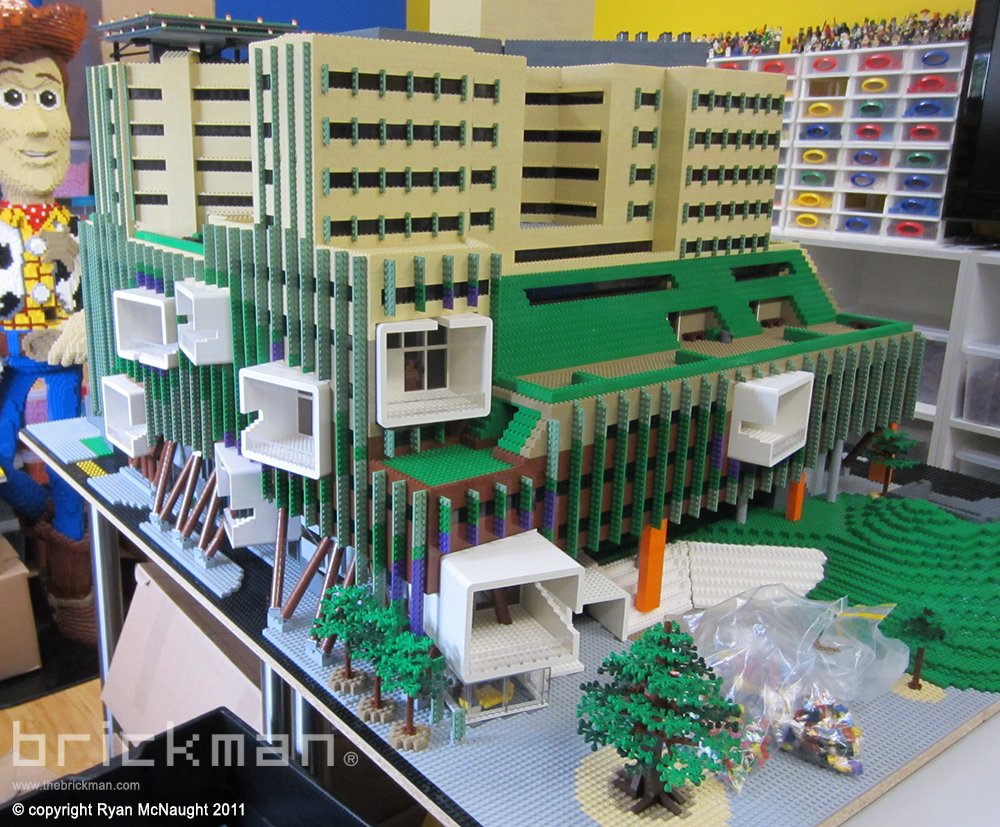 At the time Brisbane had 2 aging Children’s Hospitals and both were to be closed and replaced by the new hospital, so Ryan built 2 copies of the new hospital design based on architectural renders which could be placed in both existing hospitals so families, and the children at the hospital especially, could see what the new hospital was going to look like. 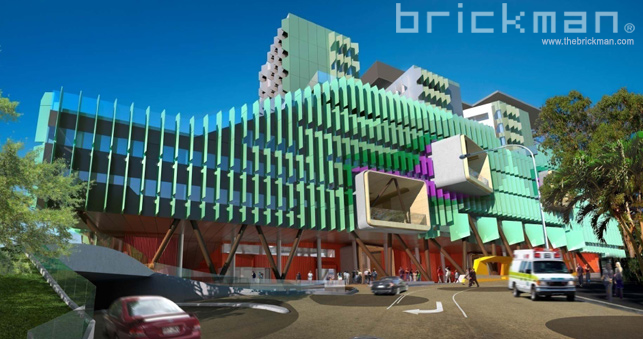 The models were some of the biggest Ryan had built at the time and the building’s unique design meant it was far from easy! 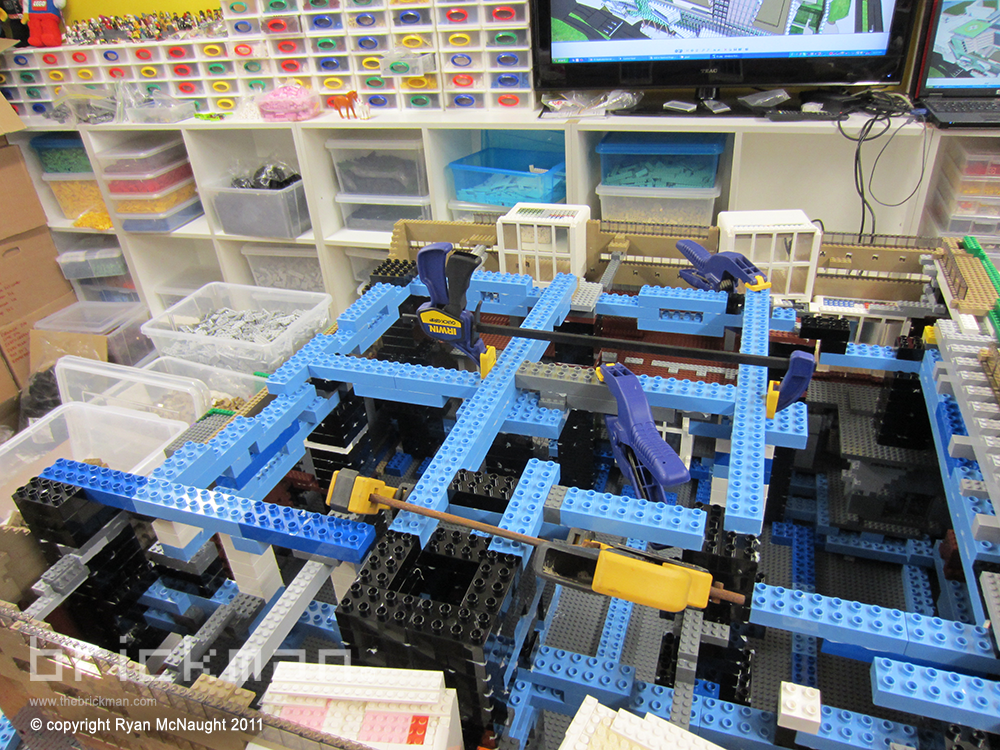 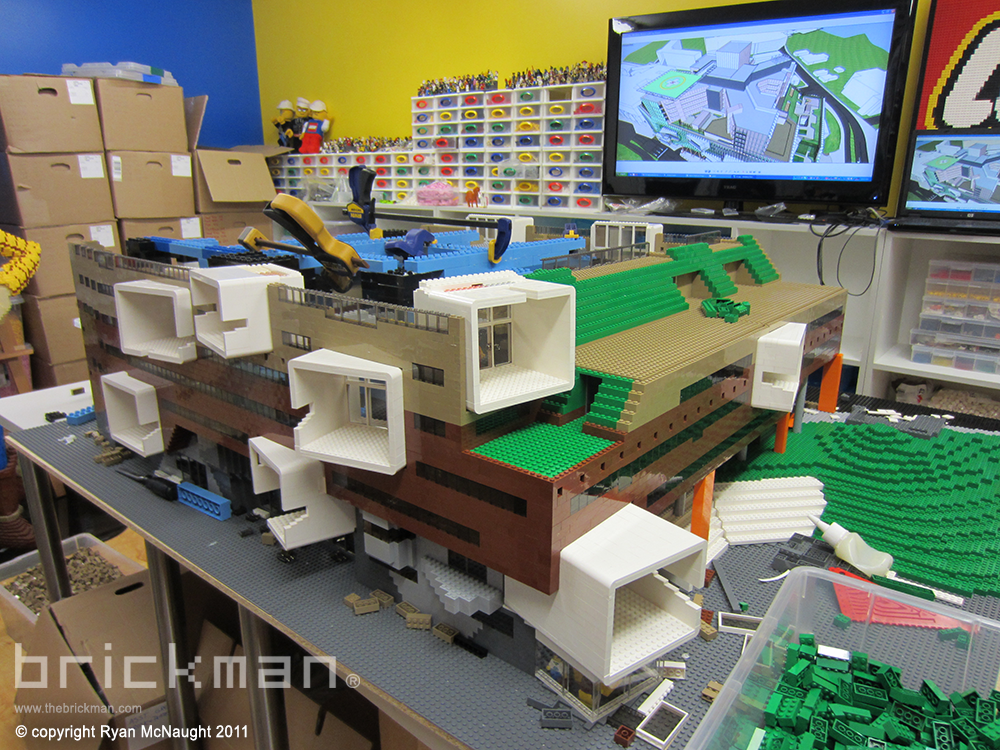 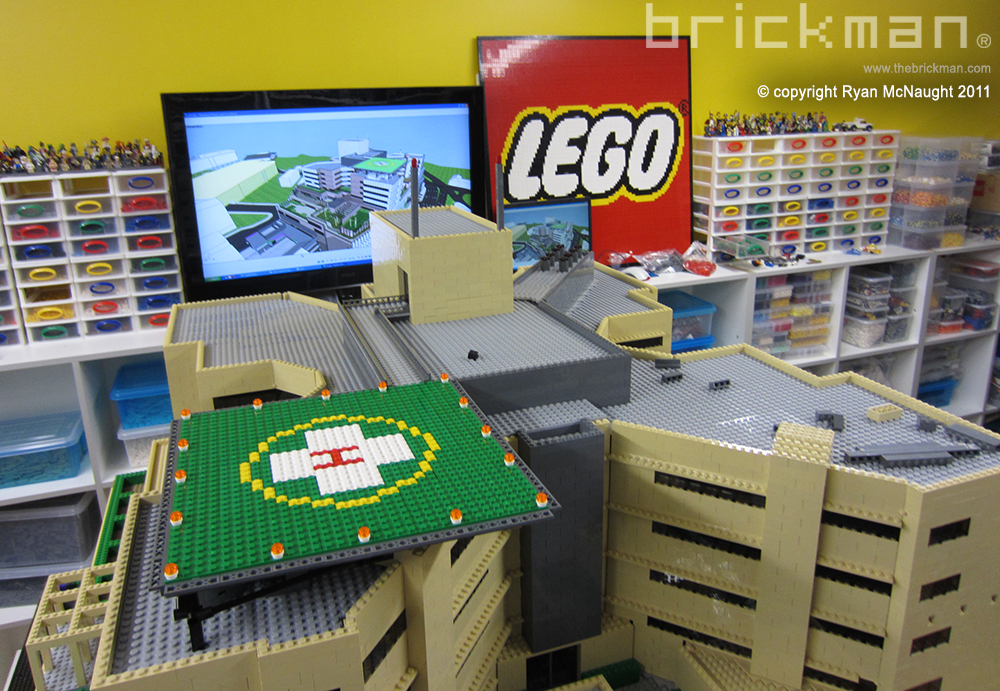 The models were only 80% completed in the workshop, which allowed the kids at the hospital a chance to add their own minifigures to the models at the end! 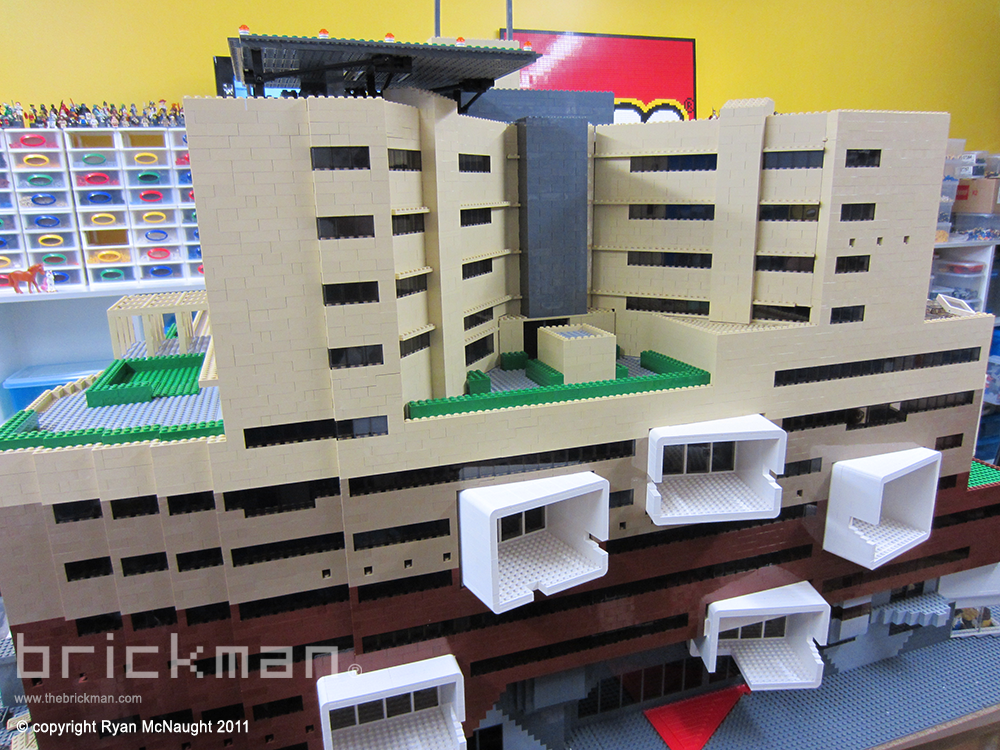 Ryan also took pains to get some accurate Brisbane street signs custom printed so that the model was even more authentic! 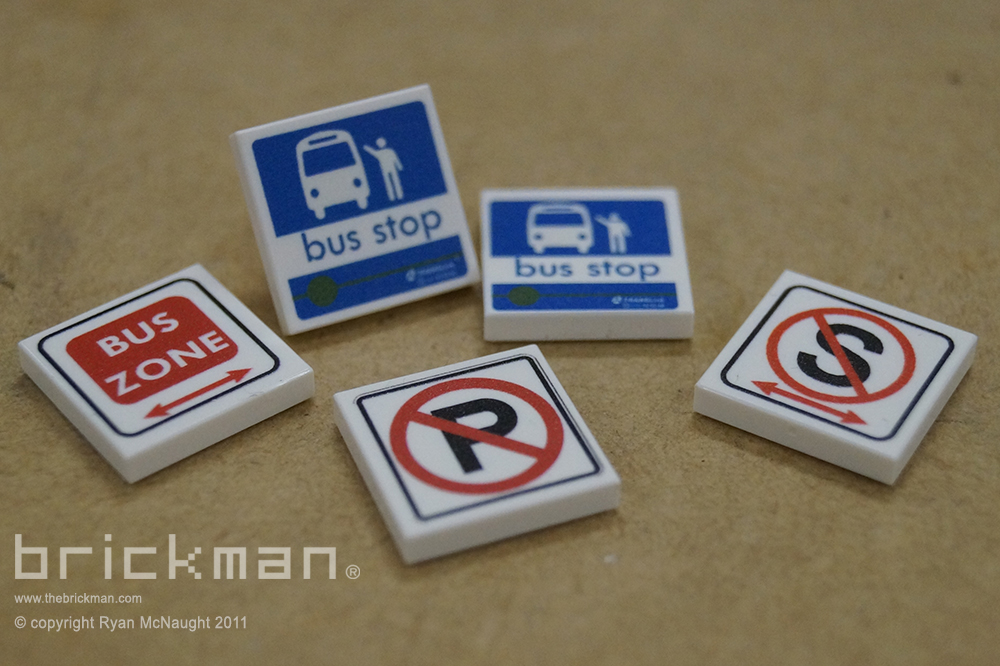 The finished models are now on permanent display at the new Lady Cilento Children’s Hospital​.

Watch Ryan talk about the process and a very special custom printed sign he added to the model!