Throwback Thursday is back! This week we’re going back to Ryan’s LEGO​® brick Jetstar 787 from 2014. As much as Ryan loves building planes, there was a very specific reason he chose to do his Jetstar 787 the way he did;  Jetstar actually lost his luggage full of LEGO on a flight to Rockhampton so Ryan starting thinking about how he could get some kind of revenge in LEGO form! 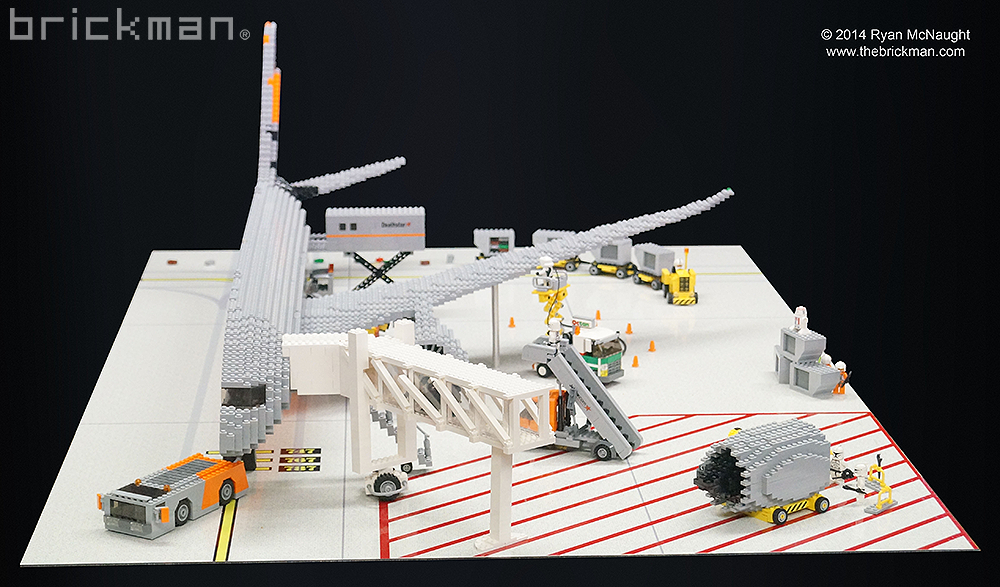 So he decided to build a classic 787 in Jetstar livery, but with a cheeky Star Wars​ twist! He rebuilt the Jetstar logo on the cutaway side to read Star Wars and filled the aircraft with Imperial minifigs.

From  Darth Vader and Nute Gunray relaxing in Business class, to Emperor Palpatine warming his coffee with Sith lightning in first class… 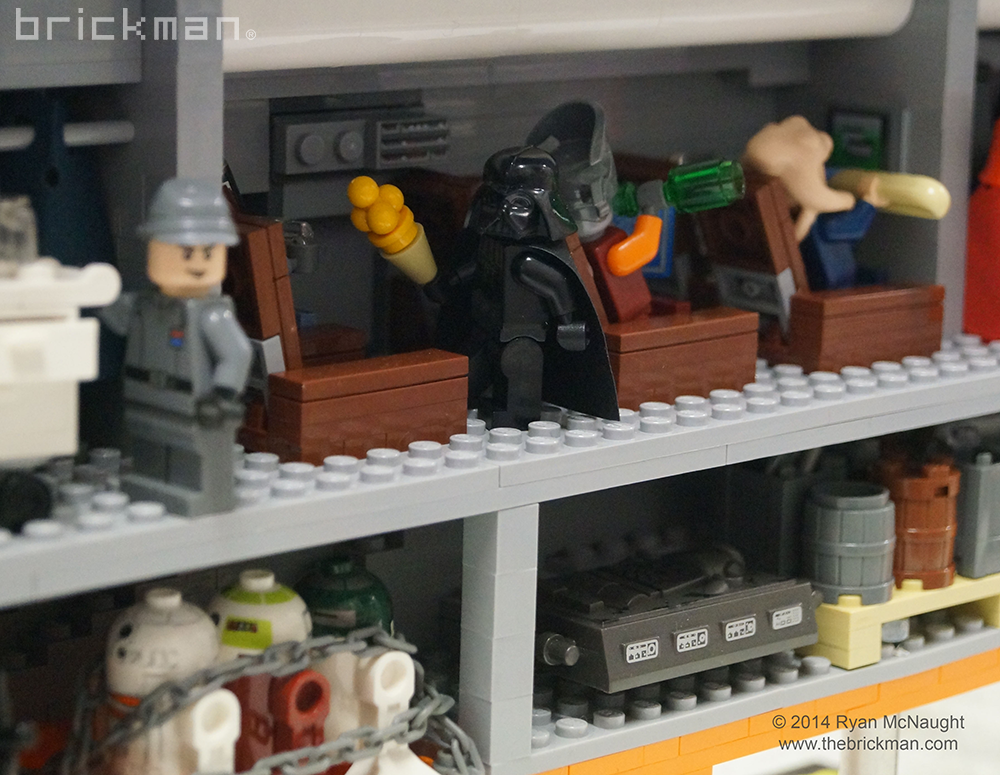 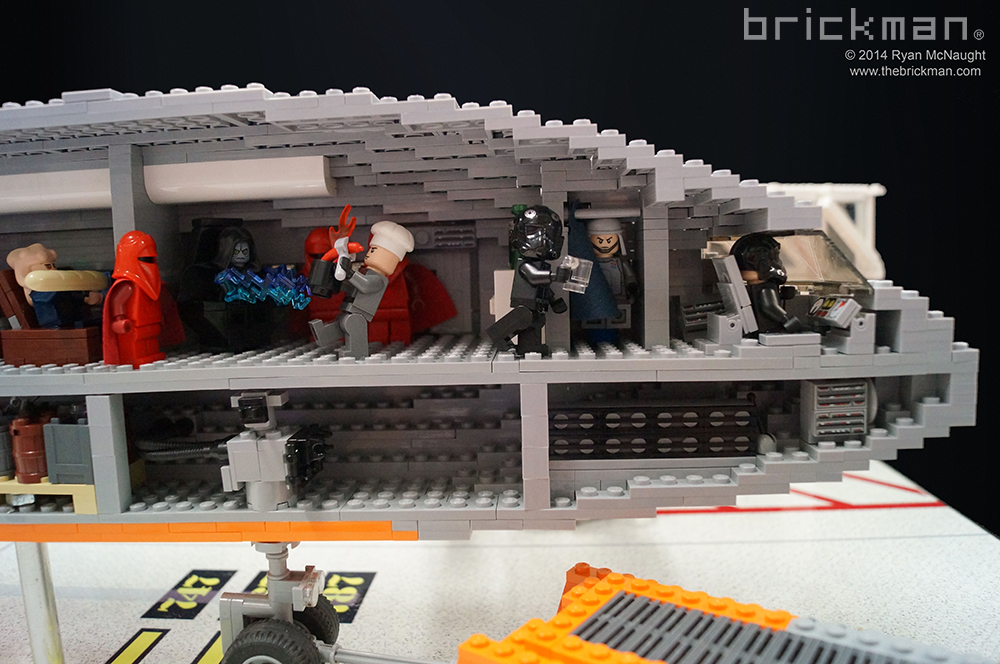 … to Ewoks in the overhead luggage compartments, R2-D2 serving drinks to Stormtroopers in economy and battle droids in the cargo hold! 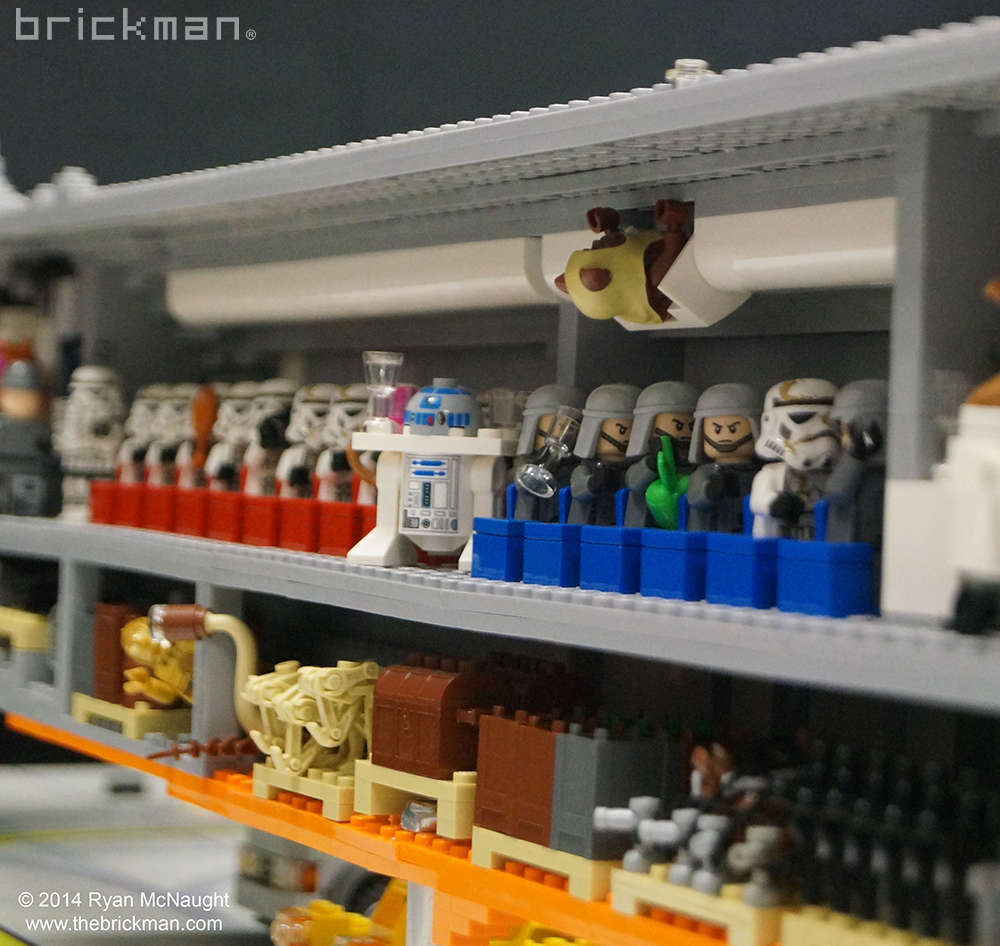 But the Star Wars references didn’t stop inside the airplane- he also has poor old Jar Jar meeting a grisly demise and a Scout Trooper refueling with classic Octan brand fuel! 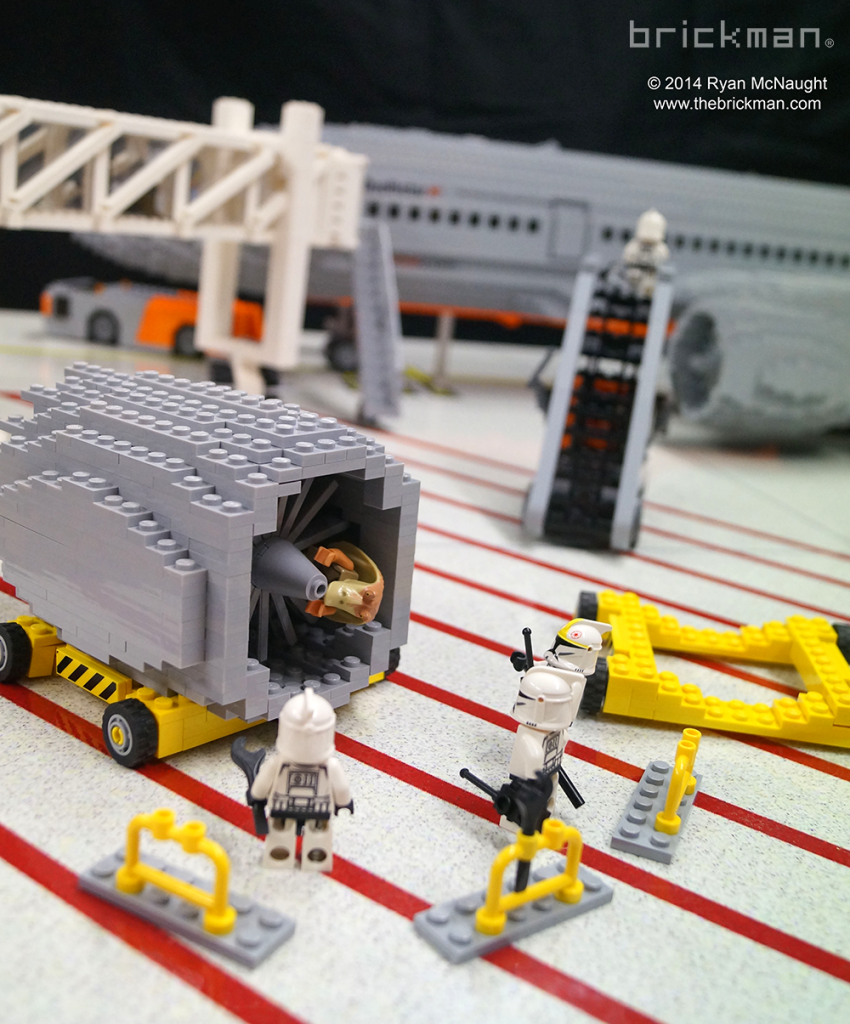 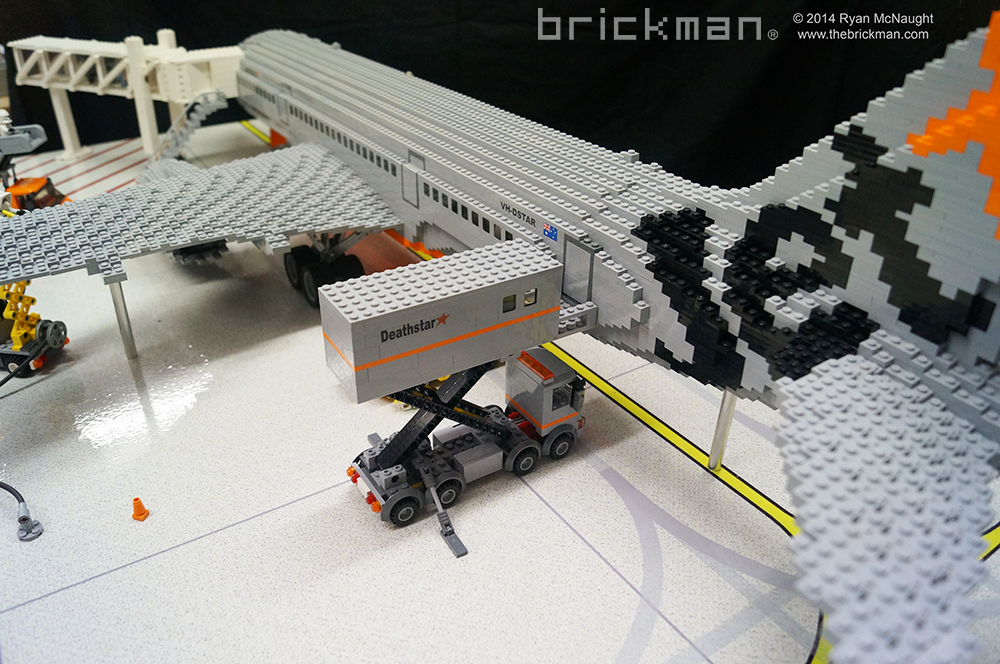 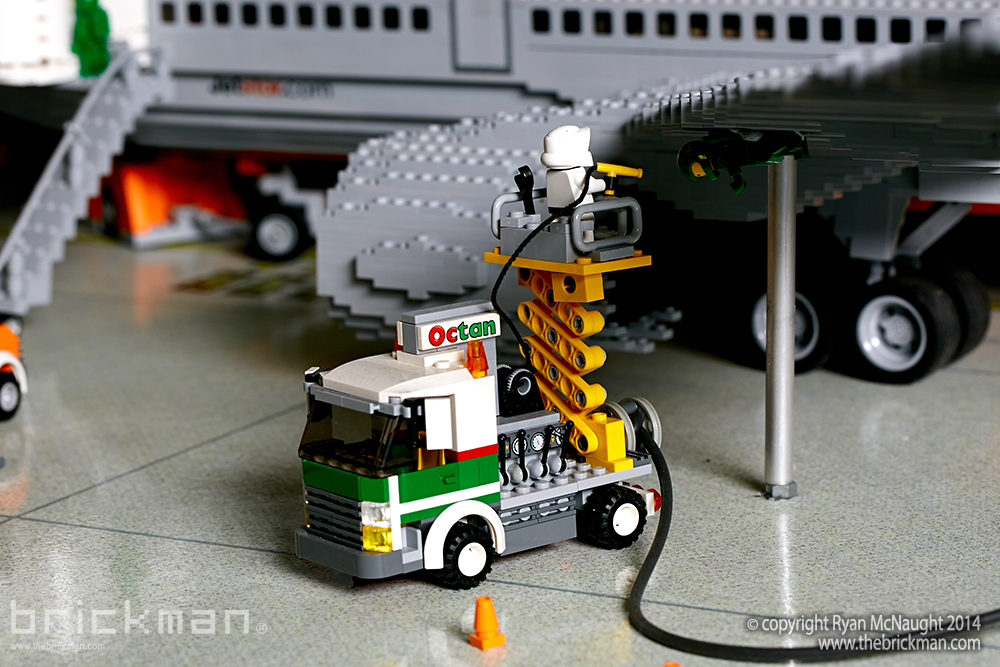 But the followup to the creation of the model is even funnier- when Jetstar themselves approached Ryan about whether they could feature his model in their inflight magazine- which they did, completing Ryan’s sly LEGO revenge against them for losing his luggage!

Ryan’s Star Wars Jetstar 787 is a permanent part of our touring Brickman Experience show, so make sure you have a good look next time we’re near you! 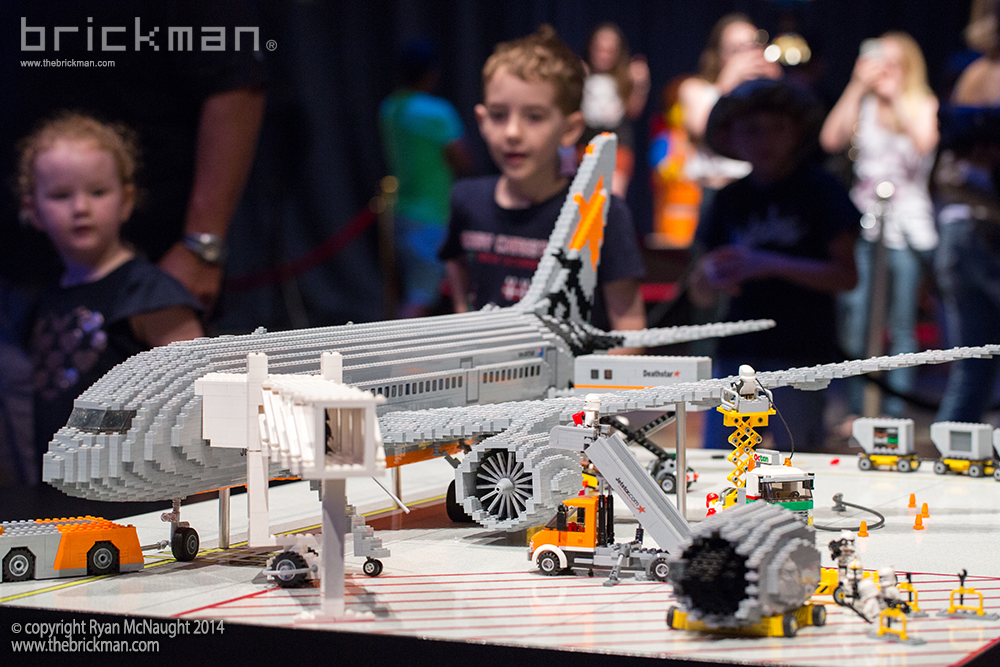 Watch Ryan talk about the building of the model here: