For this week’s Throwback Thursday we’re going back to one of Ryan’s biggest and most enduring models: The LEGO brick Love Boat! 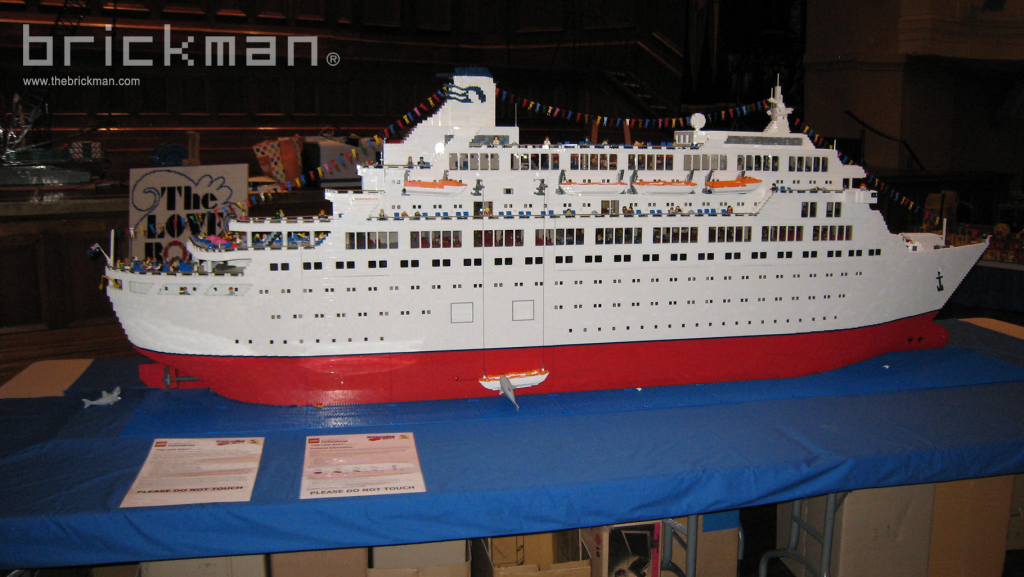 Built back in 2010, the Love Boat was actually built from the same bricks Ryan used in his first big model, the A-380 and came about when Ryan tried to think of a big thing to build that used lots of red and white. Obviously he still needed to add a huge number of new bricks, but the A-380 bricks gave him a head start. At nearly 3m long The Love Boat build quickly started to take over Ryan’s house and most of the dining room table, so Ryan built the ship in sections based on LEGO 32-stud square baseplates, that he could easily stack and take apart in a modular fashion for transport. 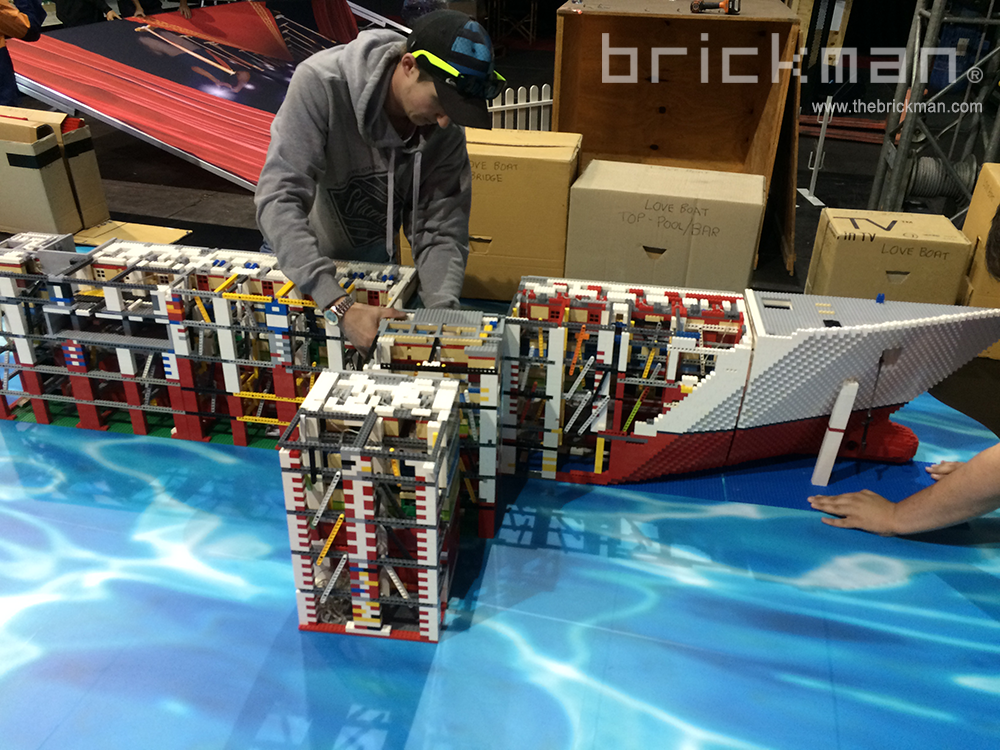 In what has become Ryan’s signature style, the Love Boat was cut in half like the A380 so Ryan could feature the engines, bridge, pool, disco and hundreds of rooms inside the ship. 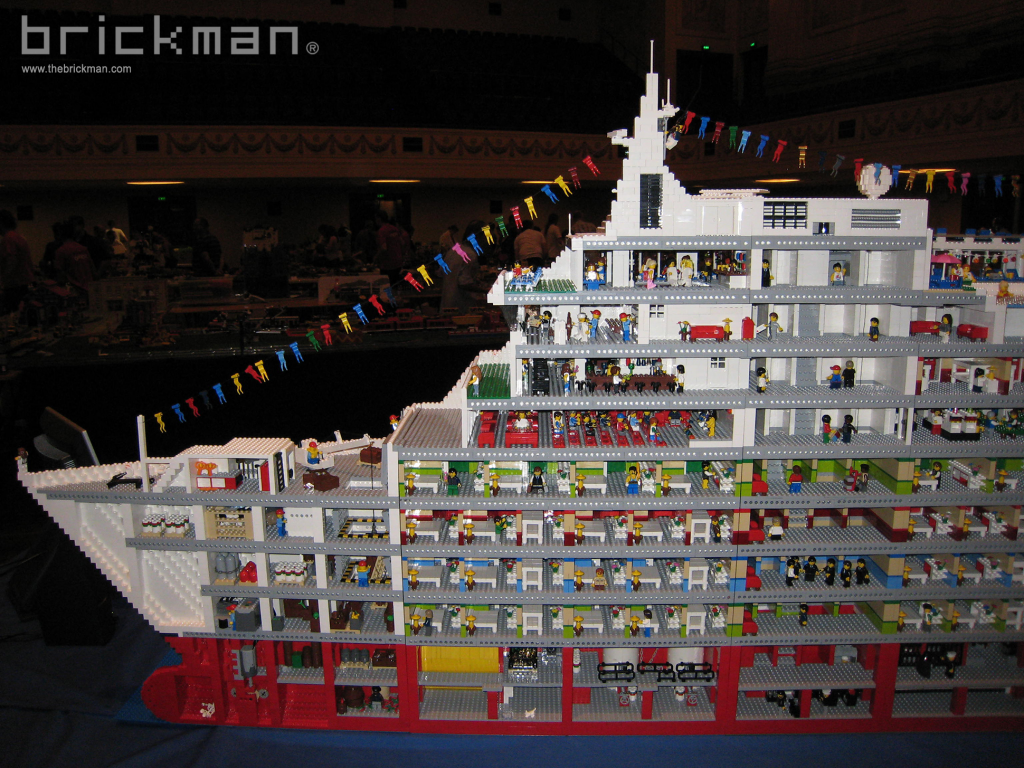 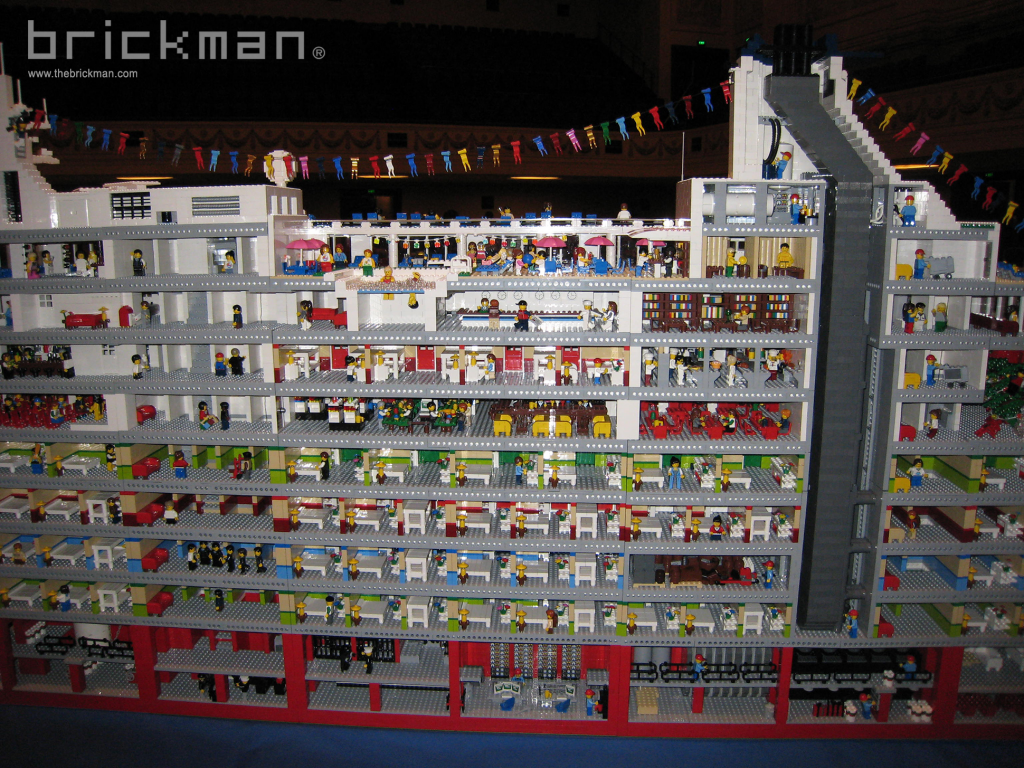 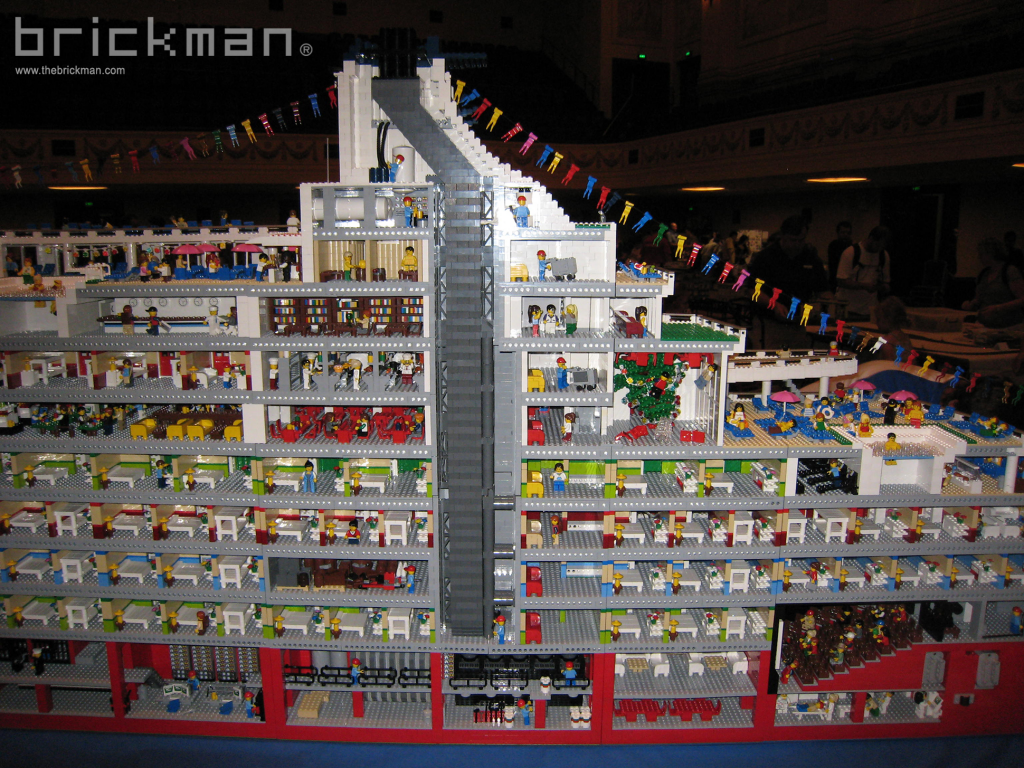 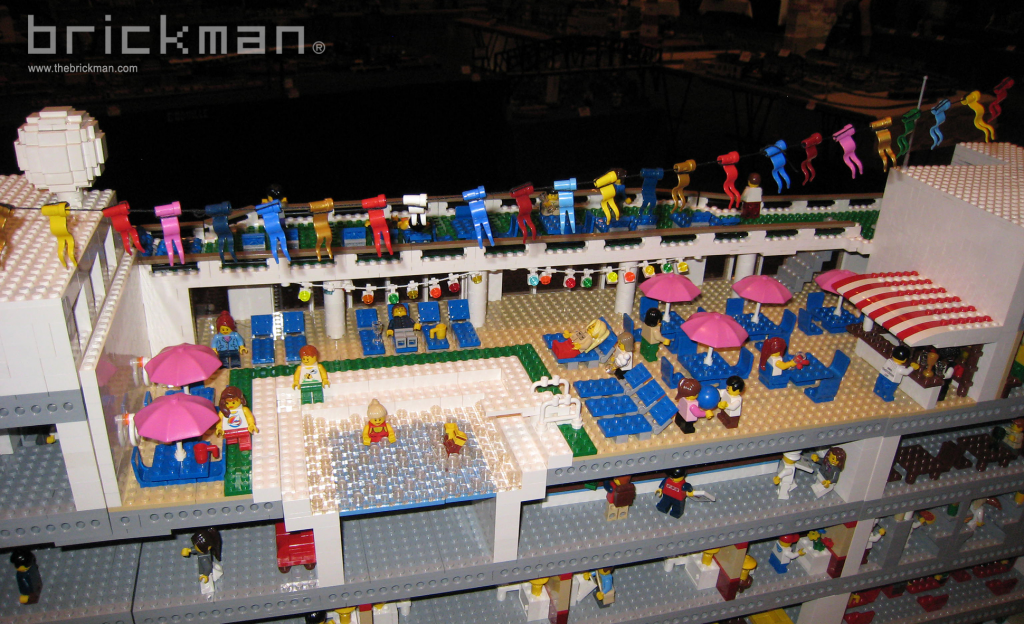 heading to Newcastle in the Easter School Holidays.

The model, while an old one and made before he became a Lego Certified Professional, is still a firm fan favourite and has become a permanent part of Ryan’s touring Brickman Experience show, currently heading to Newcastle for the Easter school holidays. If you’re going to be in the Newcastle area, make sure you check it out! Get Tickets here.

Watch Ryan talk about the entire process of building the model and what it was like meeting Gavin MacLeod: