mrkFor this week we’re flying back in time to the 3rd LEGO® build we have done for Sydney University’s Nicholson Museum- LEGO® Pompeii! 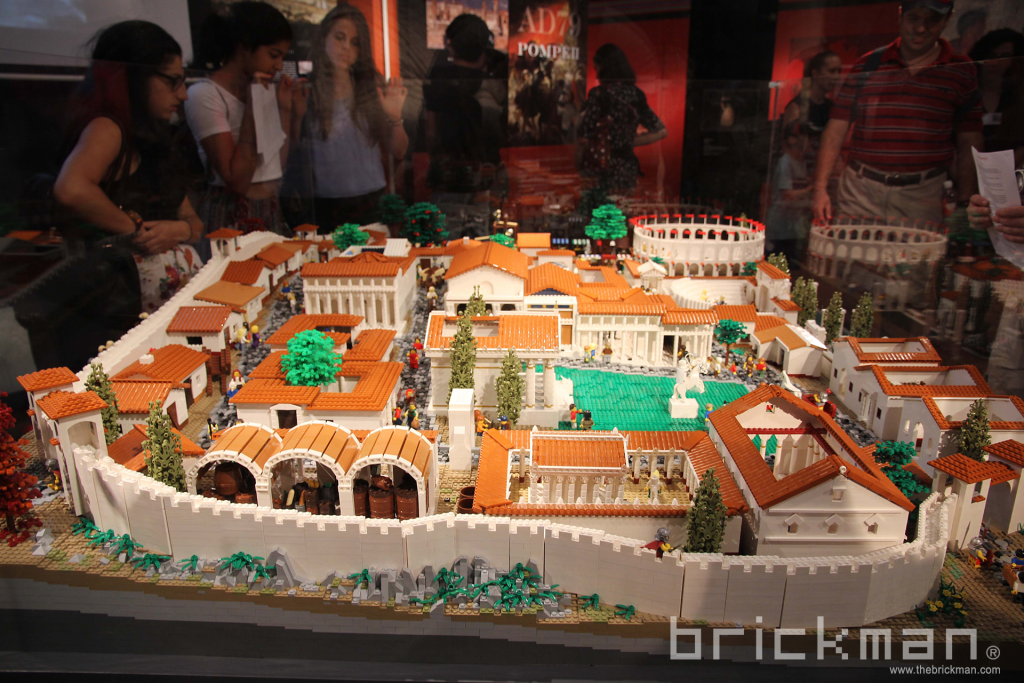 Being a museum piece we couldn’t show the city being destroyed, because we wouldn’t be able to show the history of the city, so we chose to depict the city the moment before the eruption, with the citizens going about their daily routine unaware of the volcanic doom to come. It ended up being a very large display, as you can see with Ryan for scale! 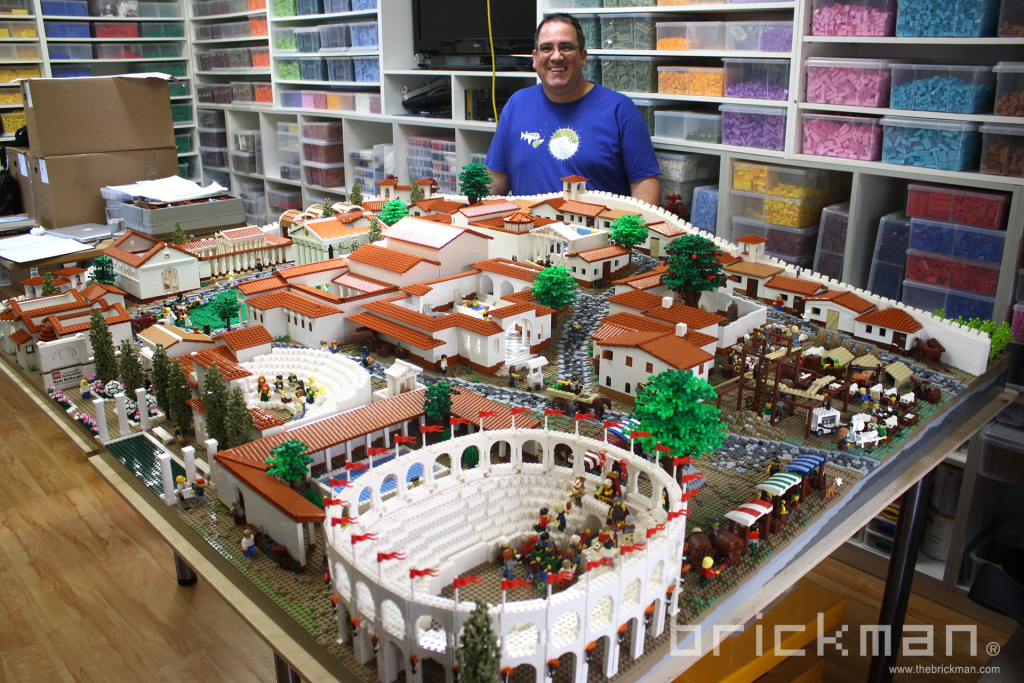 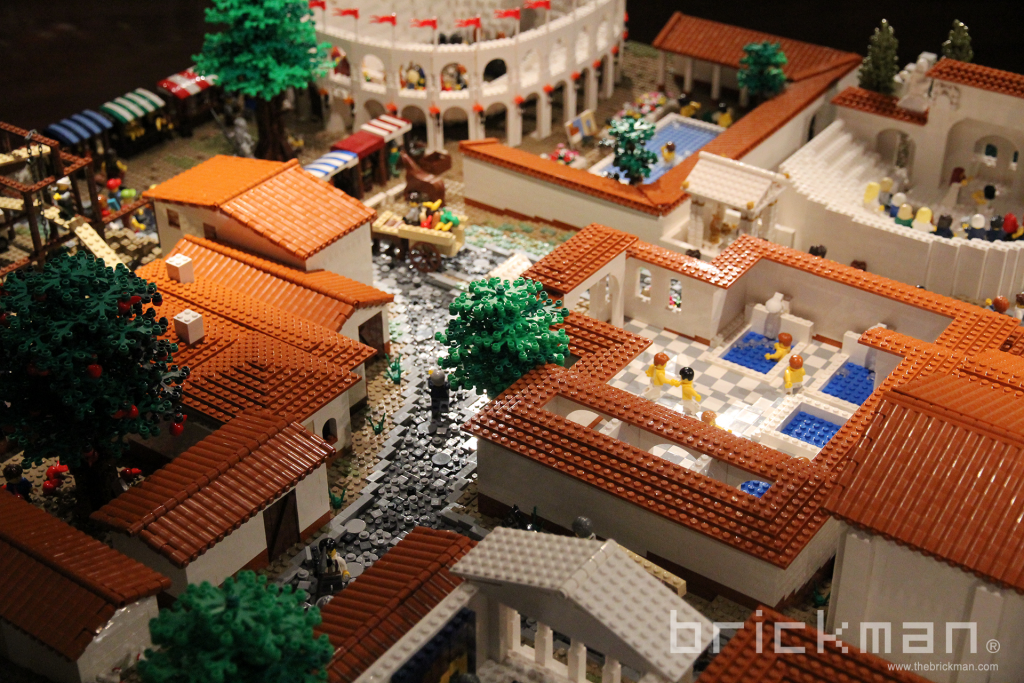 We tried to capture that moment by building in a whole underground section filled with lava we built using lots of transparent orange bricks and plates which we then backlit with LEDs to bring it to life! 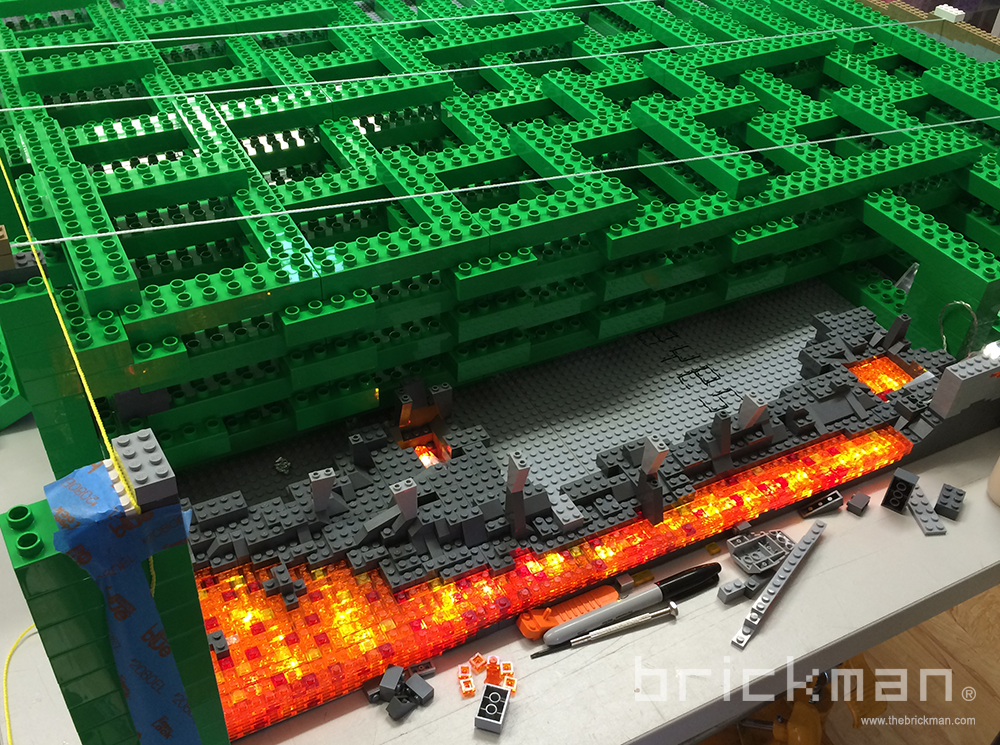 Above the boiling lava we’ve recreated the city’s Temple of Apollo, thermal baths the city was famed for as well as the city’s open Forum. 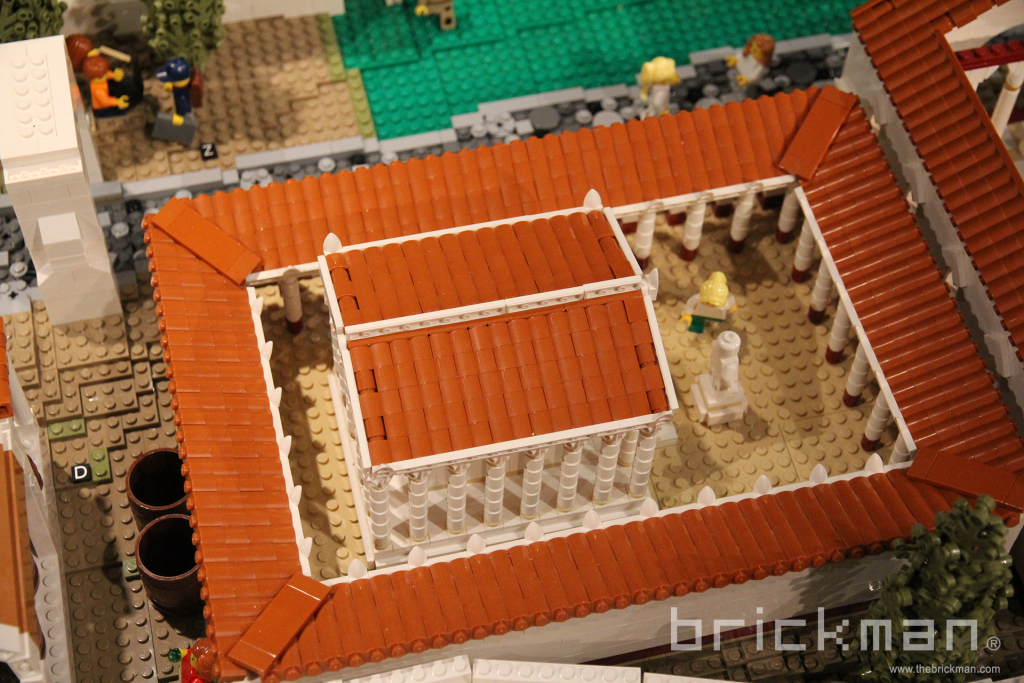 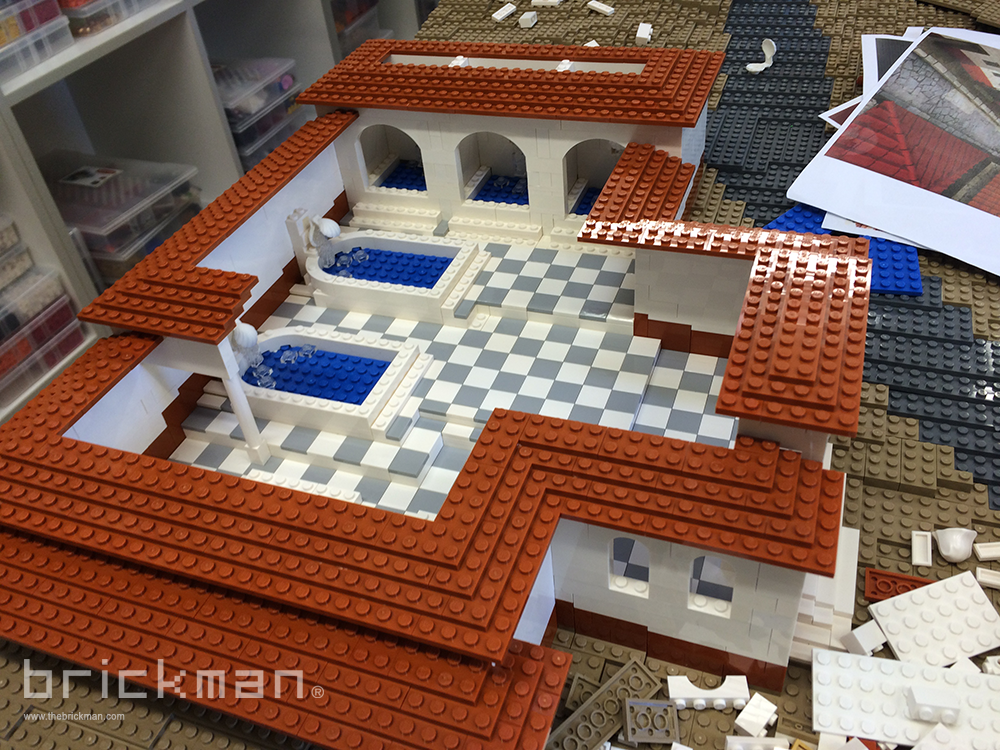 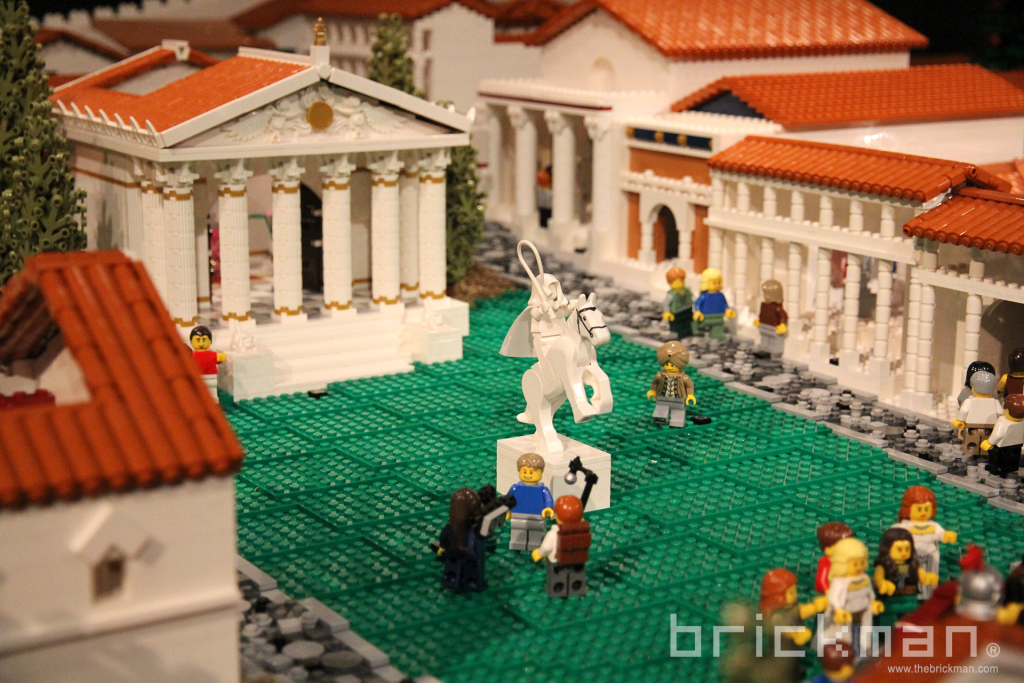 We’ve also included modern-day references, like the archaeologists unearthing the city  and piecing together the bones of the Roman dead. 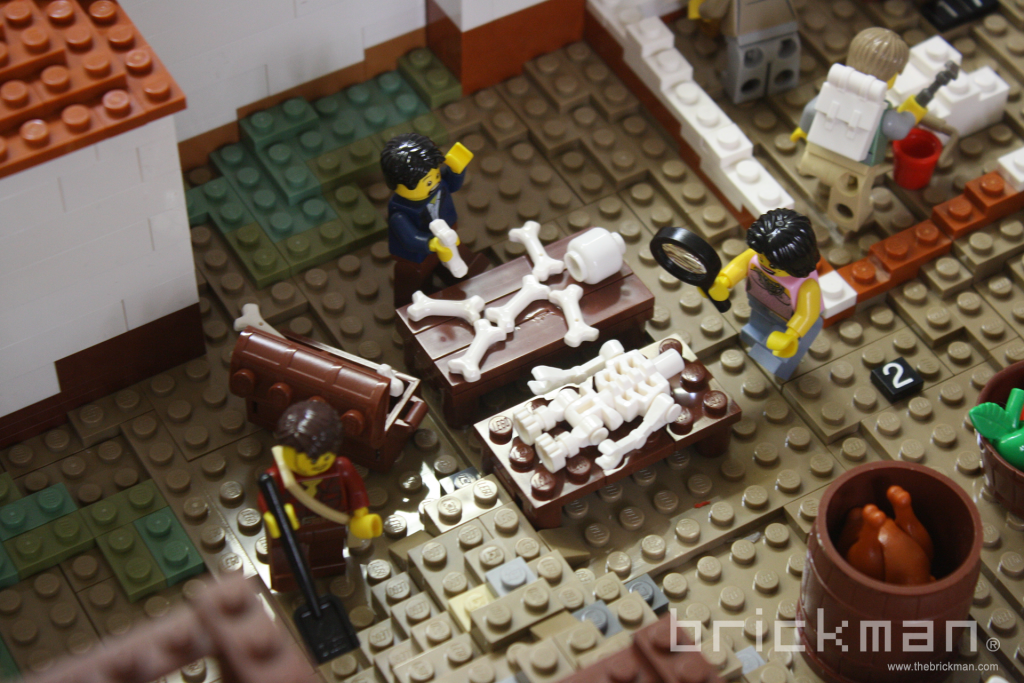 Watch Ryan talk about it: