In 2009 Ryan had one of his first big LEGO company jobs as the newly minted Australian LEGO Certified Professional helping the LEGO build teams from Enfield LEGO Workshop in the US install and repair a huge number of massive LEGO models for Sydney’s Aquarium and Wildlife World. 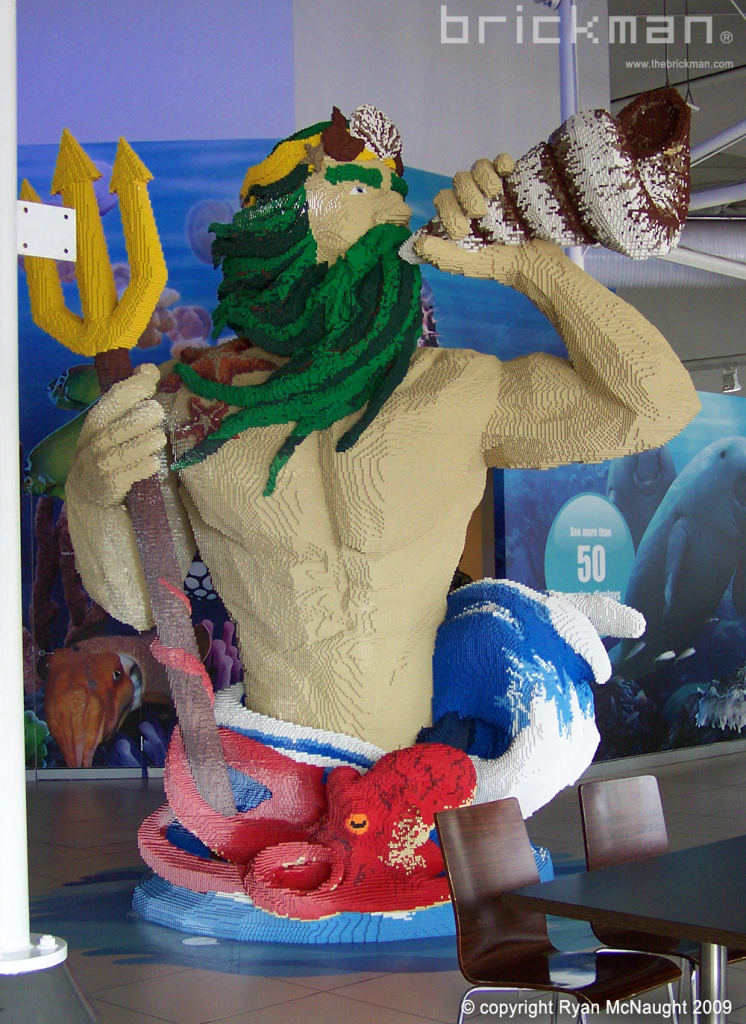 There was a MASSIVE 4+ metre tall Neptune model at the Aquarium entrance, a huge DUPLO Moby Dick with a LEGO brick mosaic backdrop as well as a life-size 6 metre long Shark and Buffalo! 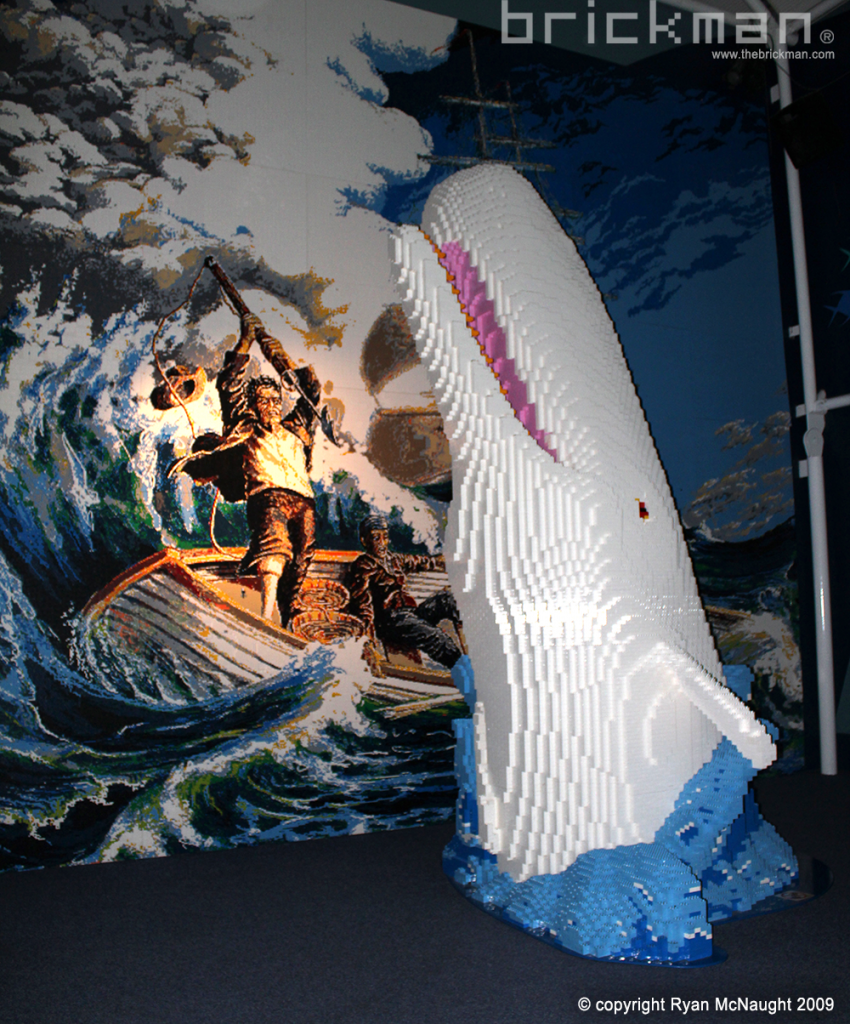 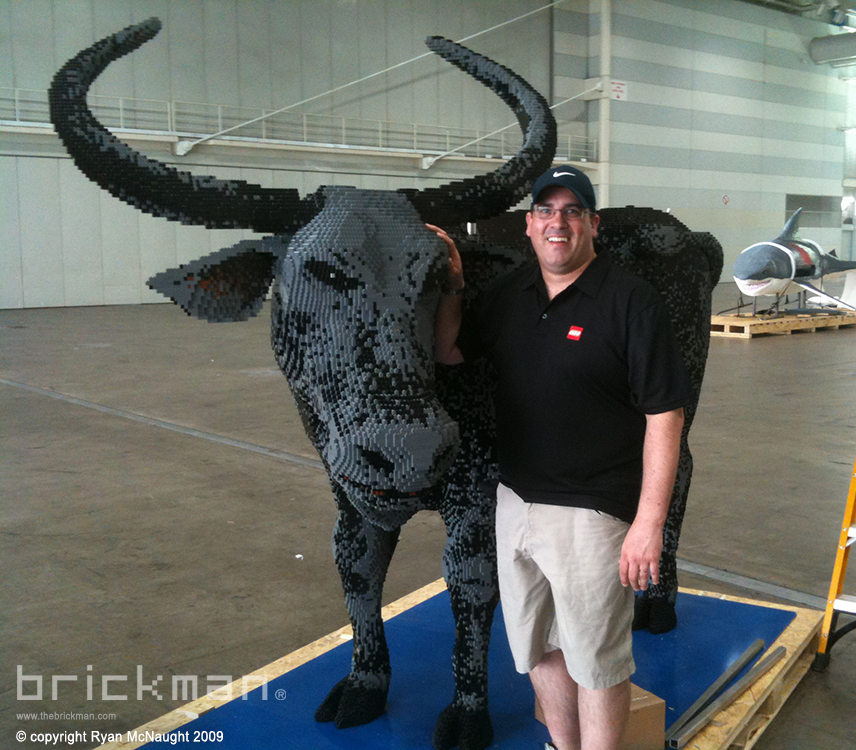 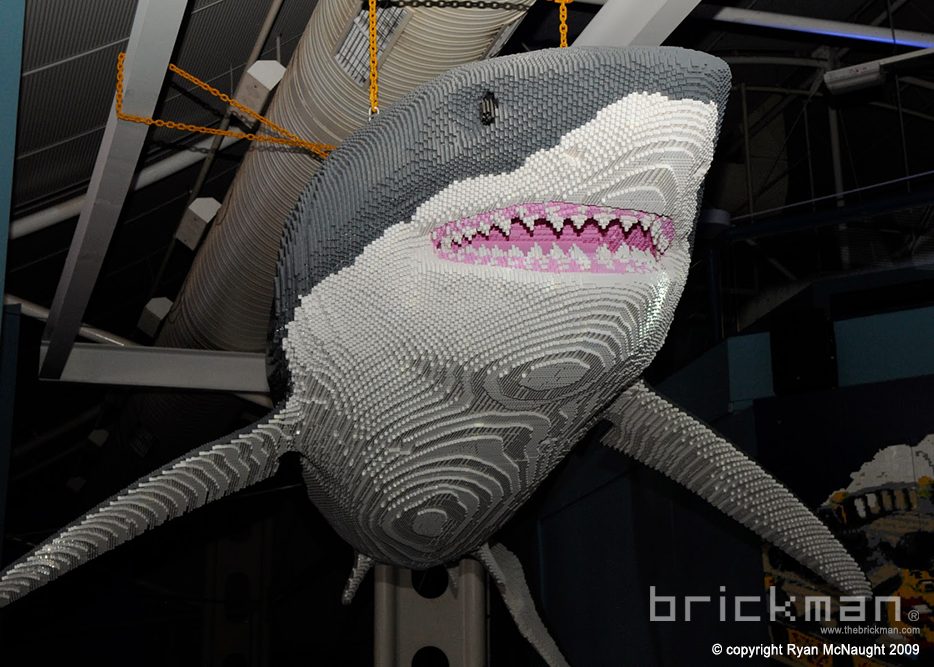 Apart from installing the models it turns out many models were damaged or broken in transit from Europe and the US so Ryan also had to re-build and repair a few models, the biggest job of which was the giant Mermaid Model which was installed beside the Dugong tanks. 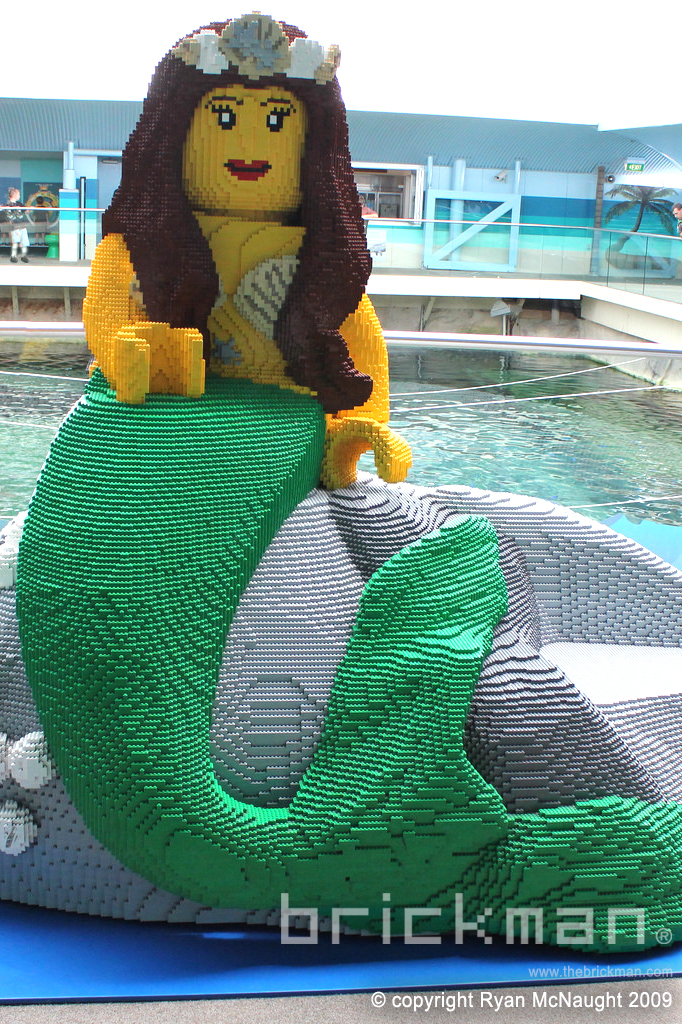 Being an active tourist venue Ryan and the Enfield Model Shop had to install all the models at night, which proved especially tricky when Ryan drew the short straw and had to install this snake-minifig within the actual snake enclosure! 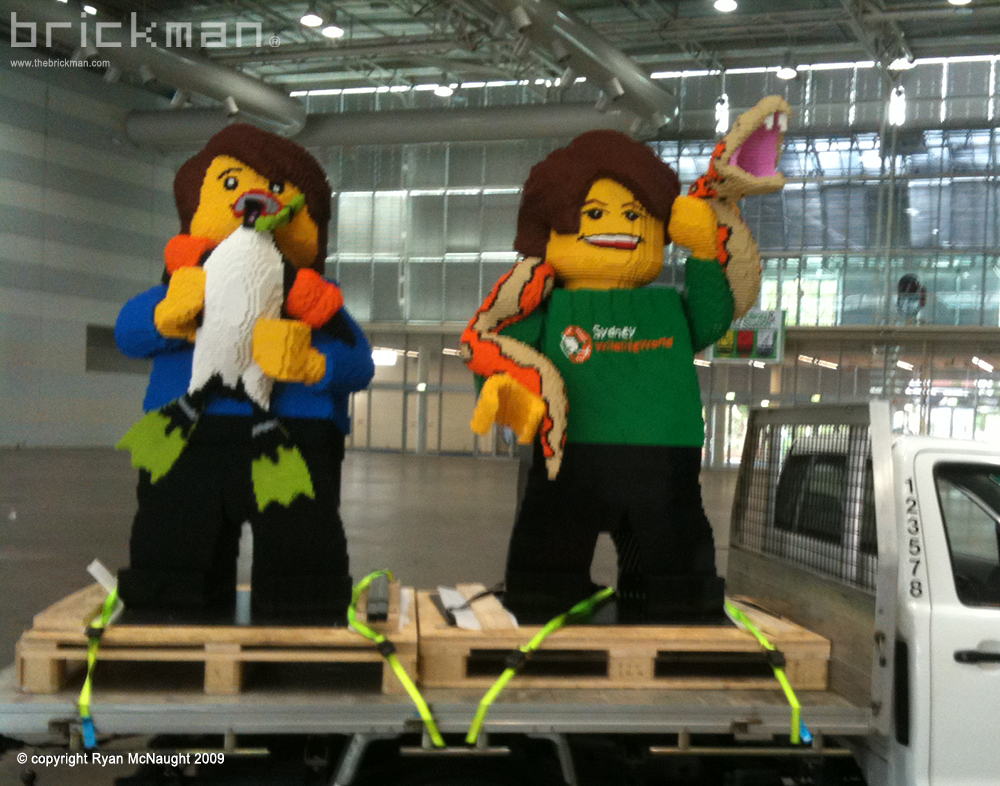 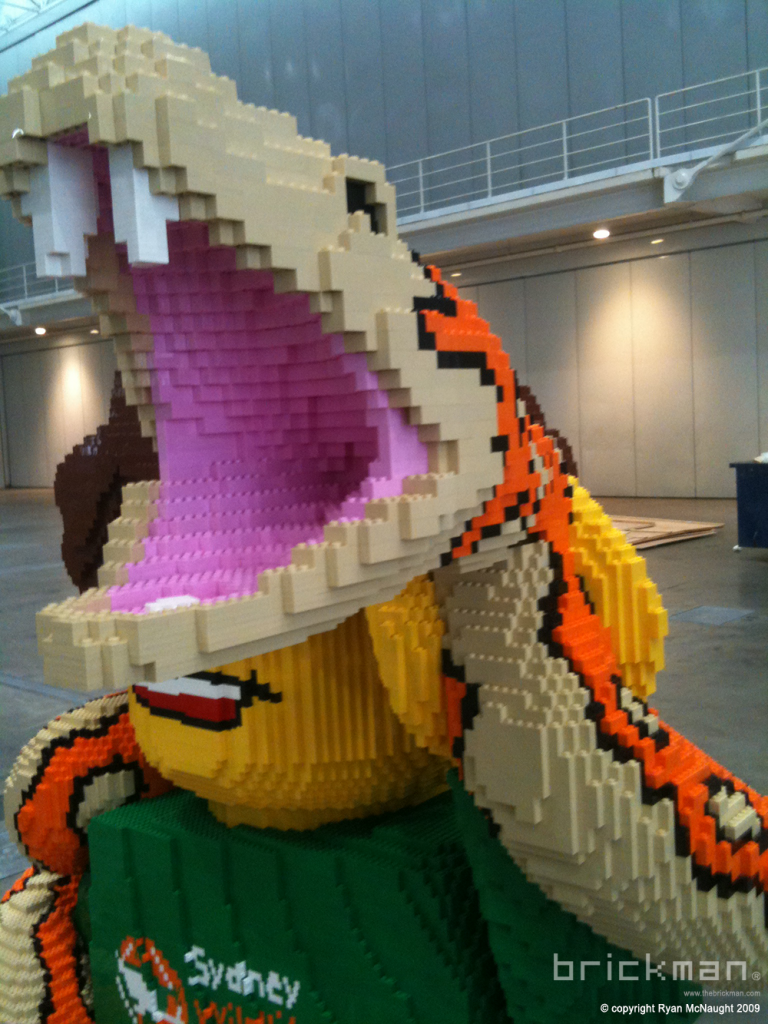 Watch Ryan talk about what it was like installing LEGO models at night: