When we were contacted by Shell last year, we had no idea just how big a model can get, until we heard about a thing called the ‘Prelude”

At just over 483m long it is simply massive, its a floating Liquid natural gas refinery, extractor and storage facility all in one!
It will be stationed off the north west coast of Australia when it is finished and is a huge feat of engineering.

For information on the real version check this out: http://www.shell.com.au/aboutshell/who-we-are/shell-au/operations/upstream/prelude.html

So here is our LEGO version unveiled at APPEA in Perth: 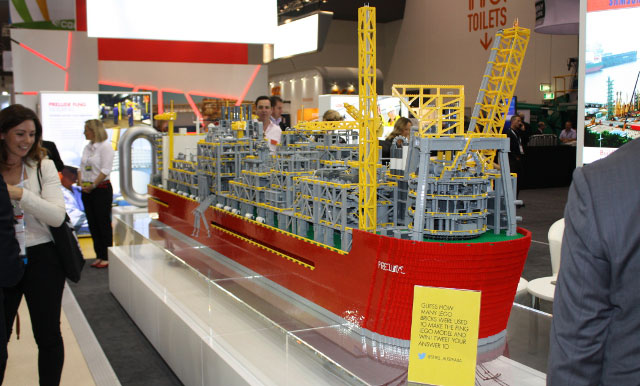 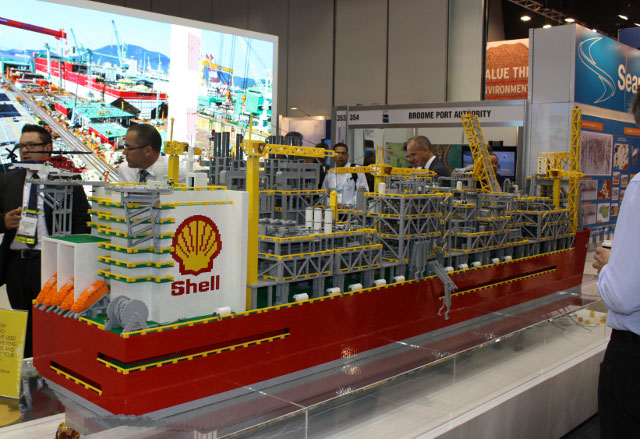