Wonders of the World Launched! 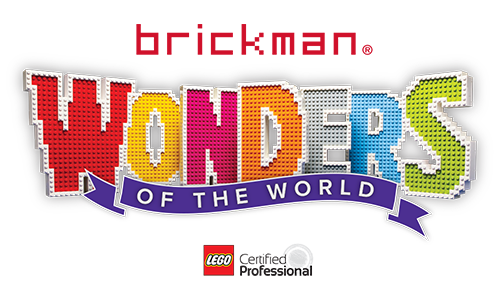 I’m so excited to be able to finally share the news about the show we’ve been building towards for over a year! The world premiere of Wonders of the World will be in Brisbane from 23rd November. We will be there until the 14th Dec, after which we move onto our Australian tour heading to Sydney, Melbourne and Perth with more to come!

Wonders of the World is our first fully-formed purpose-built show. Where our first show, Brick Man 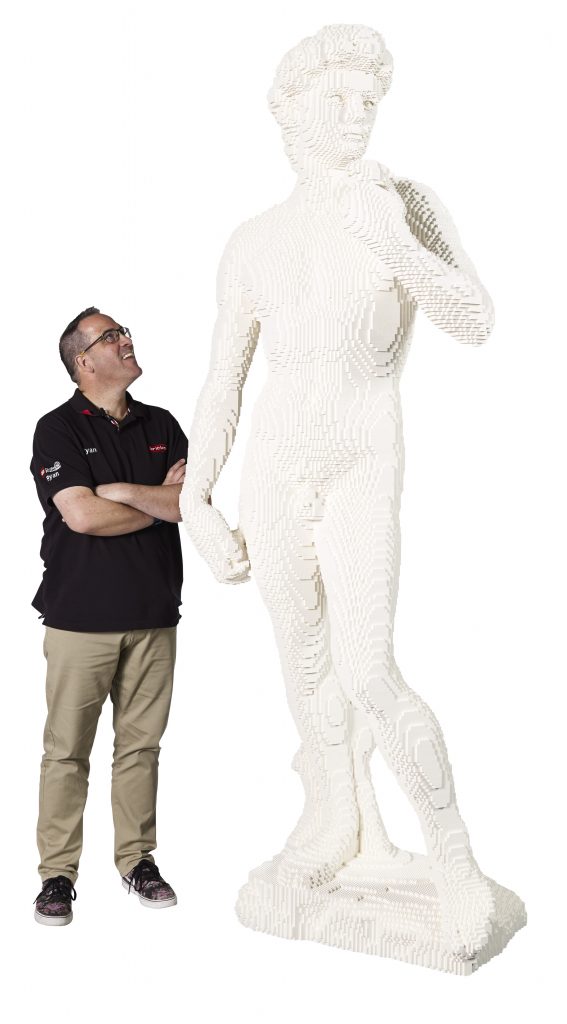 Experience, combined a whole different collection of works built for different reasons,  we’ve built the Wonders of the World models around a theme- things & places which we thought were truly wonders of the world, be they landmarks, works of art or engineering marvels.
The models are all so much more intricately detailed and varied than anything I’ve ever done before and include everything from the enormously epic Flying Scotsman steam train, the original Seven Wonders of the Ancient World, a 2.5m high Statue of David and the International Space Station!

We’ve also captured a lot of timelapse footage of the models being built so over the coming weeks you’ll be able to get a sneak peek into how we built some the models at the show!

The show is also a whole different type of experience- starting with a virtual tour of our workshop! Rather than having one free-build zone the whole exhibition will have building stations centred around different models- so you can  build your own statue to sit next to Michelangelo’s David, build your own pyramid to place beside the Great Pyramid of Giza, or build a car to be stuck in the traffic jam around the Arc De Triomphe in Paris!

If you can make it to Brisbane for the show and get tickets for the earlier days you can even watch the team and I build the last Wonder model, The Great Barrier Reef, LIVE at the show! Really can’t wait to see you there!